How Did These Animals Become Extinct?

One of the most famous examples of an extinct animal, the dodo suffered entirely at the hands of humans. This creature was a flightless bird native to the island of Mauritius. From 1598 when the bird was first seen and recorded by sailors in 1662 when the last one was seen, the dodo was hunted and killed for food. It took less than 100 years to drive this animal to extinction. 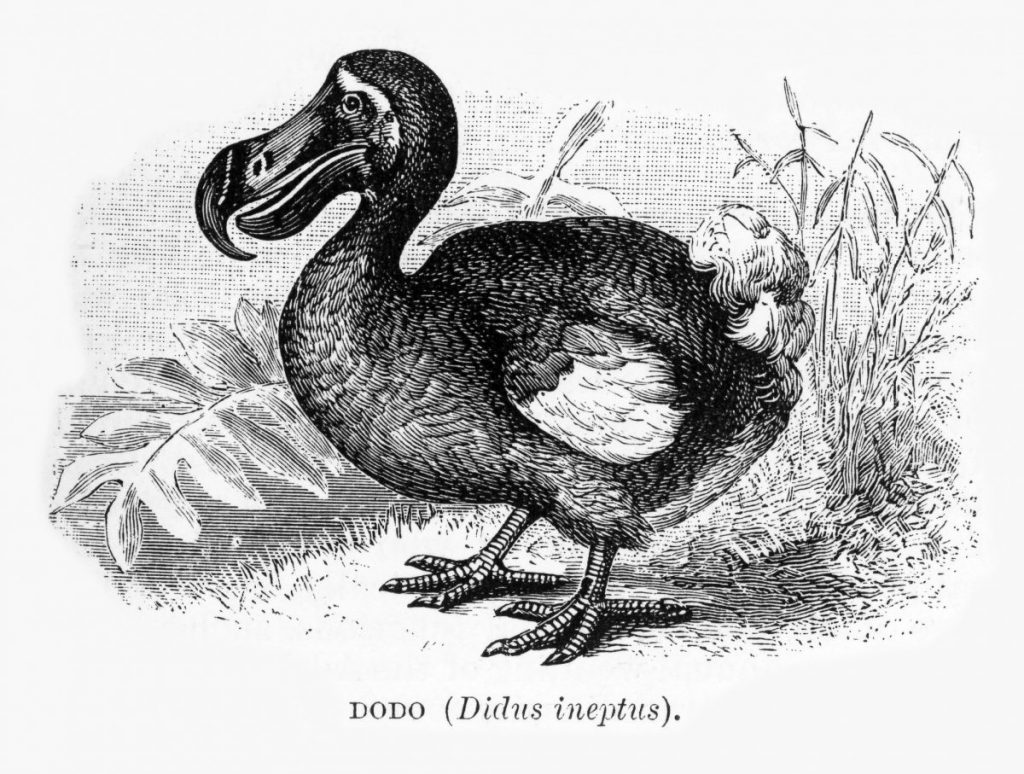