How Did These Animals Become Extinct?

Today, many species are critically endangered. That means they are on the verge of extinction. Already, many animals that once roamed the earth flew in the air, or swam in the sea are now extinct--and they weren't just from the prehistoric era. Humans and the changes we've wrought on the planet have led to the extinction of many creatures. Once gone, these animals are no more.

Also known as the wild pigeon, the Passenger Pigeon was last seen in the wilds of North America around the year 1900. This bird suffered significantly from deforestation. Losing its habitat led to its serious decline. However, it was hunting on a mass scale that eventually resulted in its extinction. The last passenger pigeon died in captivity in the year 1914. 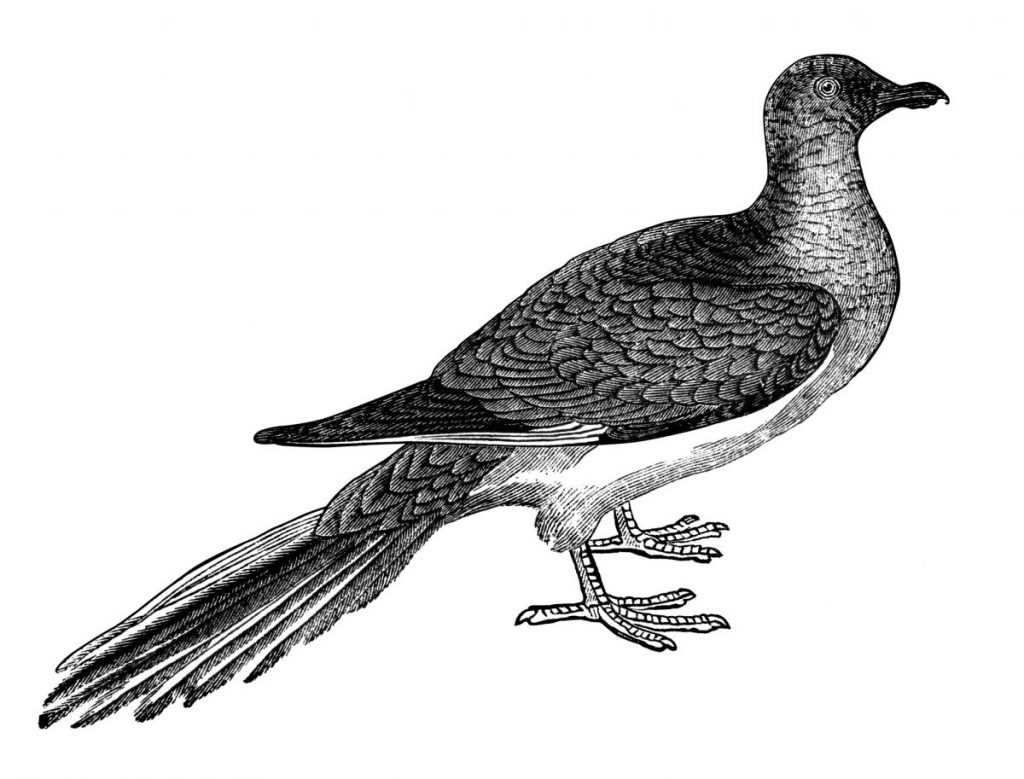