2. Atoms and Molecules - Do They Really Matter?

Put simply, without atoms the universe would not exist. This is because atoms are the basic building blocks of matter. What exactly is meant by matter? In the physical and chemical sciences, "matter" is defined as that which occupies space and possesses rest mass, especially as distinct from energy. So in a universal nutshell, "matter" is everything.

So then what are molecules? Molecules are nothing more or less than atoms that are attracted to other atoms enough to form a bond. A valence bond. 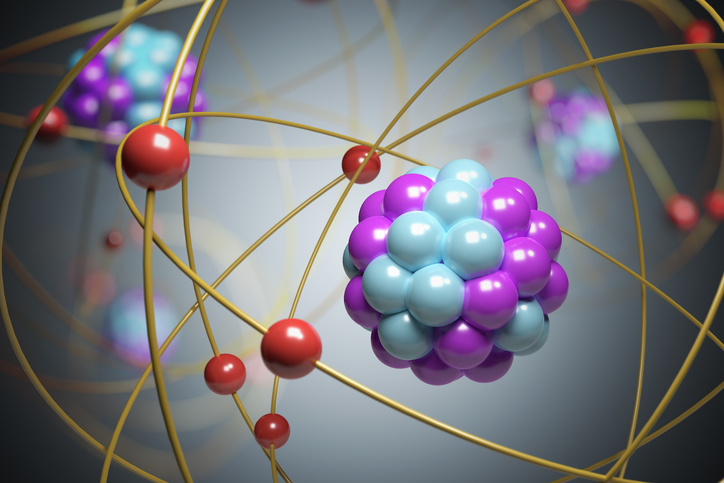