2. History of the Breed

Pyrs are an ancient breed, and their remains have been found in fossil deposits from the Bronze Age. They worked with shepherds in the Pyrenees Mountains between Spain and France, protecting livestock from attack. Their elegance and character meant they could not remain in the mountains and by 1675 they had been named the Royal Dog of France. This increased the demand for the dogs, and many members of the French nobility owned one. However, they mostly remained a working dog and can still be found guarding sheep today. 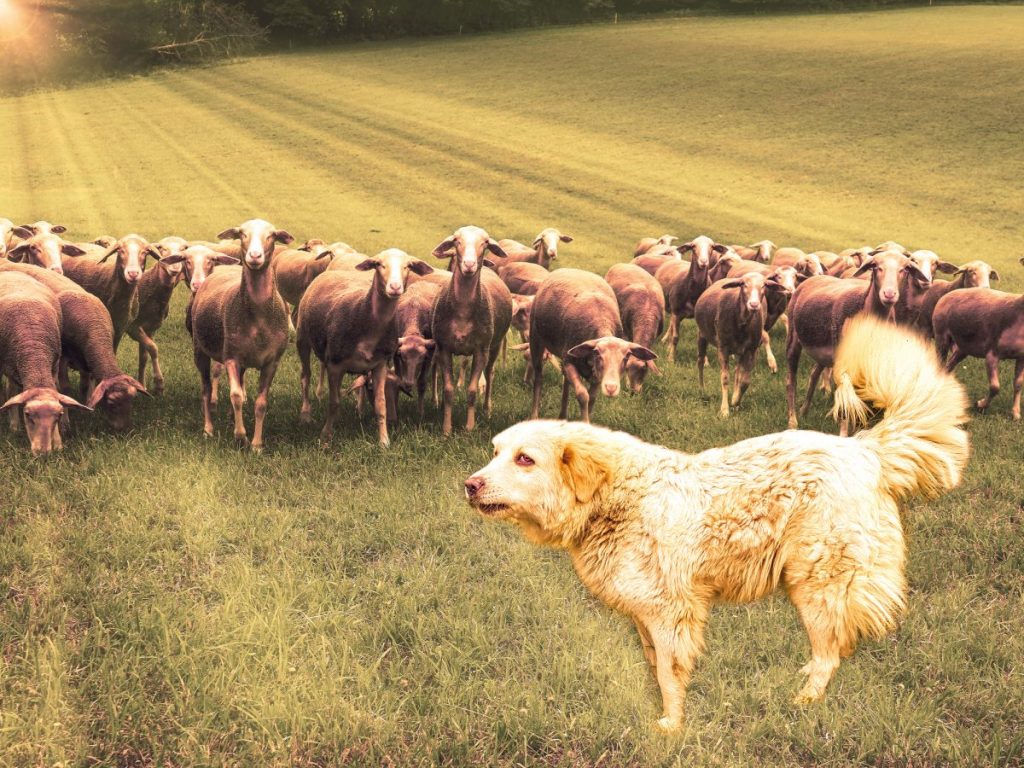