What Should You Do if Your Dog is Choking?

When thinking of the medical emergencies that can befall your dog, choking probably isn't at the top of the list. Most dog owners have seen their pets gobble down food or treats a little too quickly and start gagging a bit, but it usually passes quickly. However, sometimes, the problem can persist, and choking can become a life-threatening emergency for your pet.

Choking in dogs can be caused by things other than simple blockages as well, so dog owners need to understand the possible causes and what to do if your dog starts to choke.

Choking symptoms in dogs can vary, but common ones include coughing, making a spluttering sound and gagging. Dogs with something in their throats may paw or scratch at their mouth and neck, often in a frantic manner. Choking dogs often seem agitated and may pace around. Their breathing may become labored or stop entirely. If their throats are mostly or fully blocked, they will eventually become weak and lose consciousness. 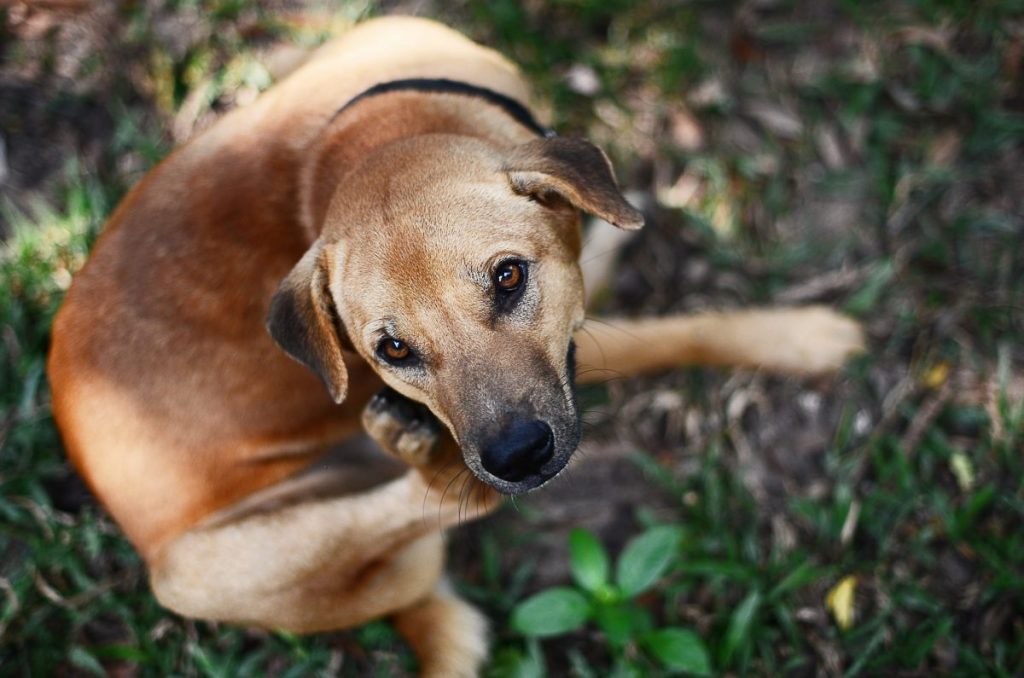