What Should Know About Kidney Failure in Dogs?

Kidney failure, or chronic kidney disease, is a progressive disease that gradually diminishes the kidneys' ability to remove waste from the body. Kidney failure is a disease of aging in dogs as it often occurs as a result of the organs' tissue wearing away. Other diseases and conditions might also cause damage resulting in kidney failure.

Symptoms of chronic kidney disease rarely present until the disease has progressed irreversibly. Though kidney failure is incurable, treatment is available to slow the progression of the disease and to relieve accompanying symptoms.

The primary role of the kidneys in the body is to remove waste from the bloodstream. Waste, including toxins, by-products of metabolism, and old cells, is excreted from the body in urine. Kidneys also regulate minerals, water, and sodium in the bloodstream and aid in the formation of red blood cells.

The kidneys are composed of thousands of microscopic filters called nephrons. Each kidney contains a finite reserve of nephrons that replace those that die through the natural aging process or due to damage. 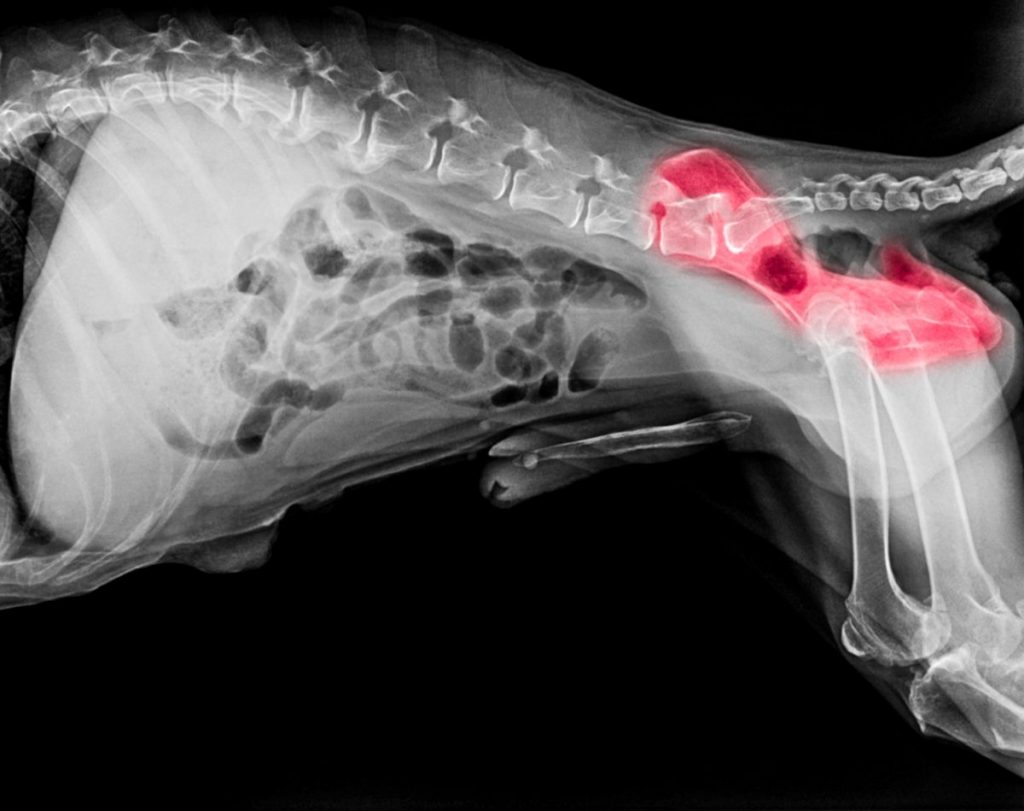