What is Cushing's Disease in Dogs?

Like humans, older dogs experience changes and conditions due to their age. Cushing’s disease, also known as hyperadrenocorticism (HAC), strikes middle-aged or older dogs over the age of six. It can also appear in horses and cats but is much less common. Veterinarians diagnose around 100,000 dogs each year with Cushing’s disease. Medical treatments are available, but accurate diagnosis is essential to providing the best care for the dog. Symptoms don’t usually appear overnight. Like natural aging, the signs of Cushing’s disease appear gradually, and owners may not notice them until more serious symptoms start to occur.

1. What is Cushing’s Disease?

Cushing’s disease causes the body to produce too much cortisol, a hormone that the adrenal glands produce and store. Normally, cortisol helps dogs adapt to stress and plays a role in the “fight or flight” response. It regulates skin health, body weight, and tissue structure. An overabundance of cortisol weakens the dog’s immune system. Cushing’s disease mimics other diseases, so the symptoms may not be as noticeable in the early stages. 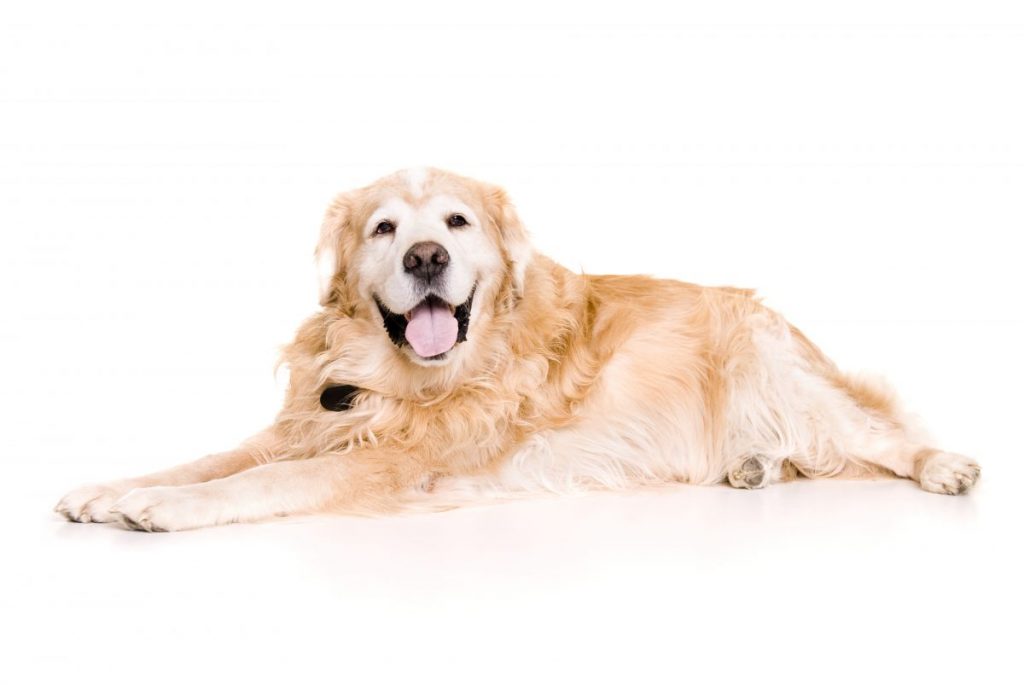