2. History of the Teacup Pomeranian

The Pomeranian, or Pom, is a toy dog breed from the Spitz family of dogs, descended from a dog called the German Spitz. It may also be related to the Chow-Chow. The breed's name comes from its breeding in the area of Pomerania in Germany and the north of Poland. The breed was first documented in the UK and made popular by Queen Victoria of England. Teacup Pomeranians have recently risen to popularity, bred from the smallest of the regular Pomeranians. 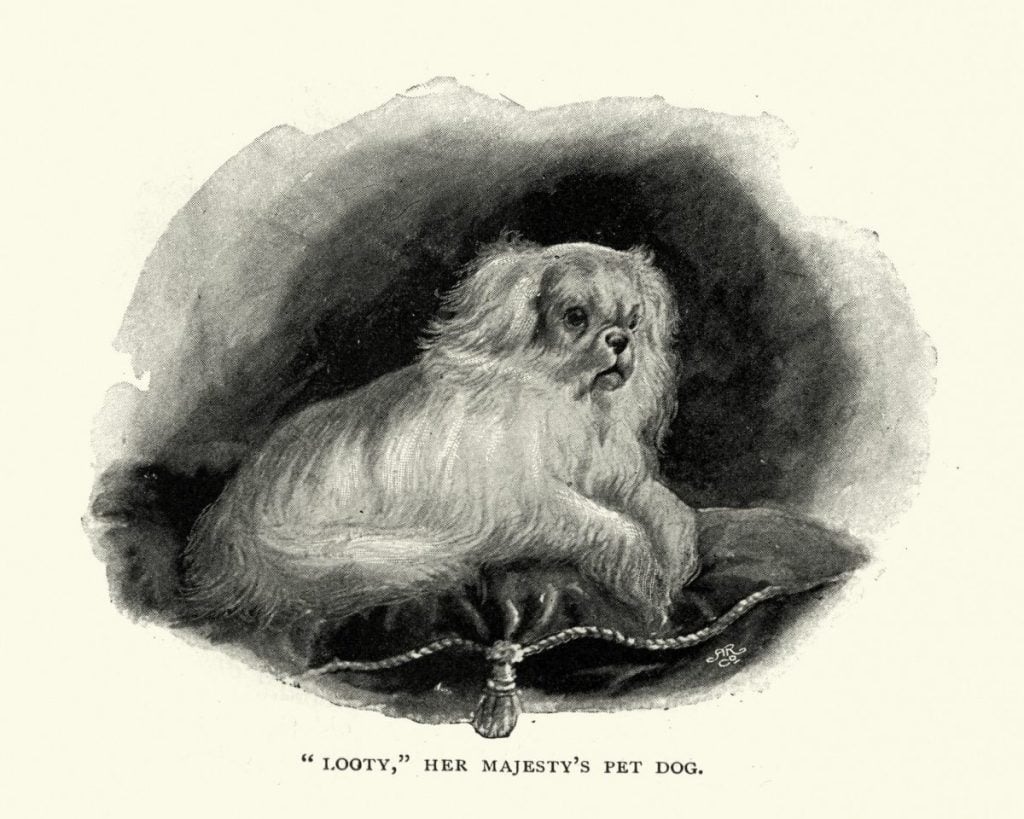