Is Cinnamon Safe for Dogs?

Cinnamon is one of the most common spices found in baked products. You might also use cinnamon in regular, everyday cooking as well to add a Middle Eastern or sweet flair to a meat dish. If your dog smells you baking cookies or making a sweet treat with cinnamon, you know for sure that he will be right at your ankles, begging for a taste. There is good news: cinnamon is non-toxic for dogs. However, it is important to check all ingredients in your foods – even those with cinnamon – before letting the little pup have a taste.

According to the American Society for the Prevention of Cruelty to Animals, cinnamon is perfectly safe for canines to consume. It is also not harmful to give cinnamon, or cinnamon-laced treats, to both cats and horses. However, with all foods, too much of a good thing can end badly. Moderation with all treats, including cinnamon treats, must be exercised if you do not want to leave your dog with an upset stomach, or miserable side effects. 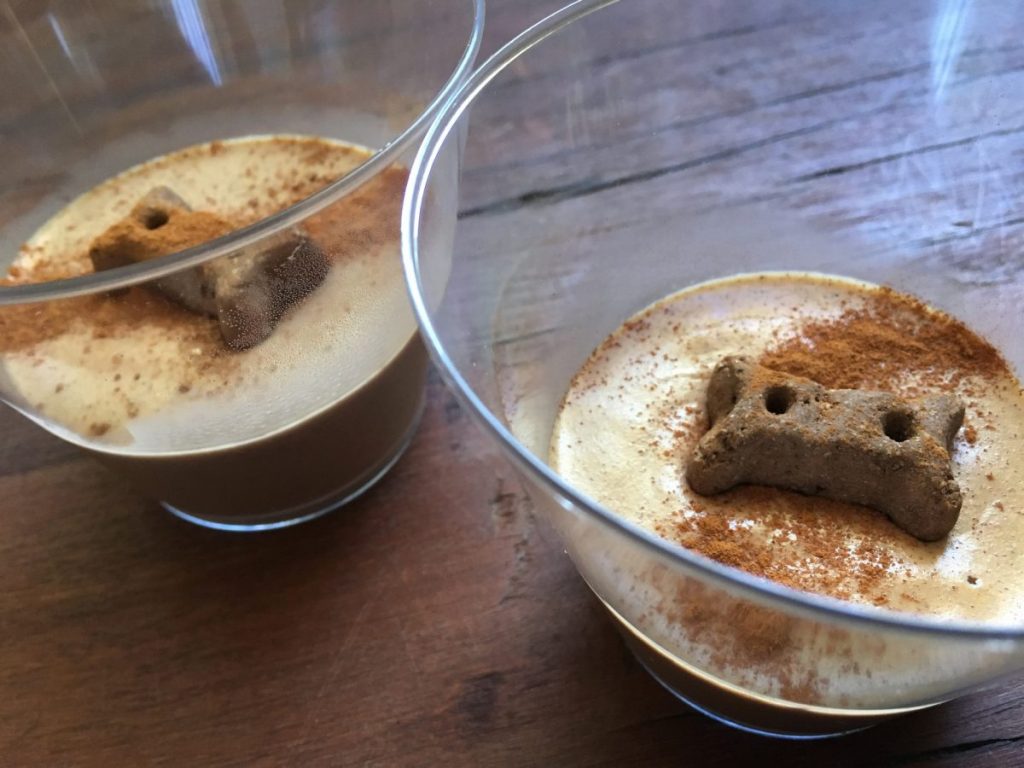