Is a Rat Terrier the Right Dog for You?

When people want a smaller breed of dog, they may think about Jack Russell terriers or pugs. However, many pet owners may be missing out on rat terriers, known for their loyalty and energetic dispositions. If you are in the market for a dog, you should consider all the good points of rat terriers. They have a fascinating history and some traits you may find very desirable in a pet. Your life may never be the same after one of these warm and loving creatures becomes part of your family.

In the early part of the 19th century, rat terriers were called “Feists.” The breed was taken from Manchester terriers, bred for killing vermin, and Smooth Fox terriers, known for their intelligence and fearlessness. The mixture produced a very efficient hunting machine. Brought to the U.S. by British immigrants, rat terriers caught the attention of future President Theodore Roosevelt. He liked the dogs for their well-groomed appearance, intelligence, and ability to chase down and kill rats. 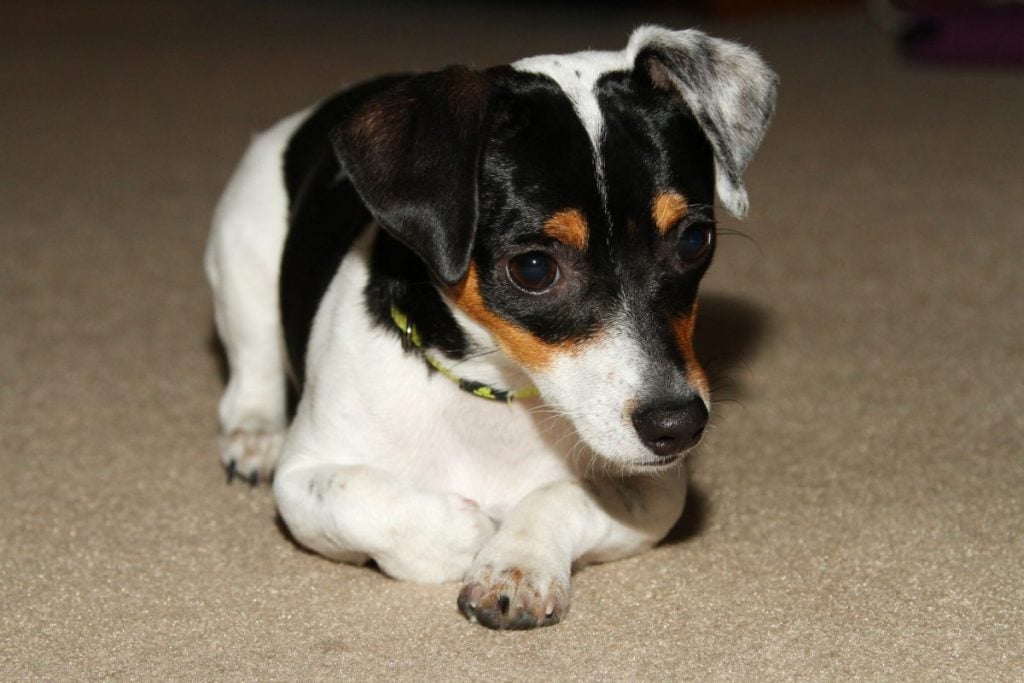