The Mini Australian Shepherd, officially recognized by the American Kennel Club as the Miniature American Shepherd, is a small to medium-sized herding dog. The breed’s stamina and agility, along with its strong guarding instincts, easy trainability, and intelligence, made it an excellent companion for working cowboys and ranchers. These playful canines look like a tinier Australian Shepherd. That’s because ranchers and equestrians wanted to create a miniature version of the Aussie that had the same excellent temperament and herding instincts. They bred smaller Australian Shepherds together to develop a new miniature version of the breed.

1. Family Roots of the Breed

The Australian Shepherd breed isn’t Australian. Research into the genetic makeup of Australian Shepherds led some biologists to theorize that these canines’ ancestors came to the Americas via the Bering Land Bridge. Breed historians say that in the late 1880s, American ranchers in the Southwest started importing sheep stock from the land down under. The immigrants who brought the sheep to the U.S. also brought along their herding dogs. Many of their dogs were the descendants of herding dogs that originated in Germany and the Basque region of Spain. Ranchers were impressed with their herding abilities. They used these dogs to develop a new dog breed with the stamina and agility needed to work with herds of large livestock, such as cattle. This breed became the Australian Shepherd. 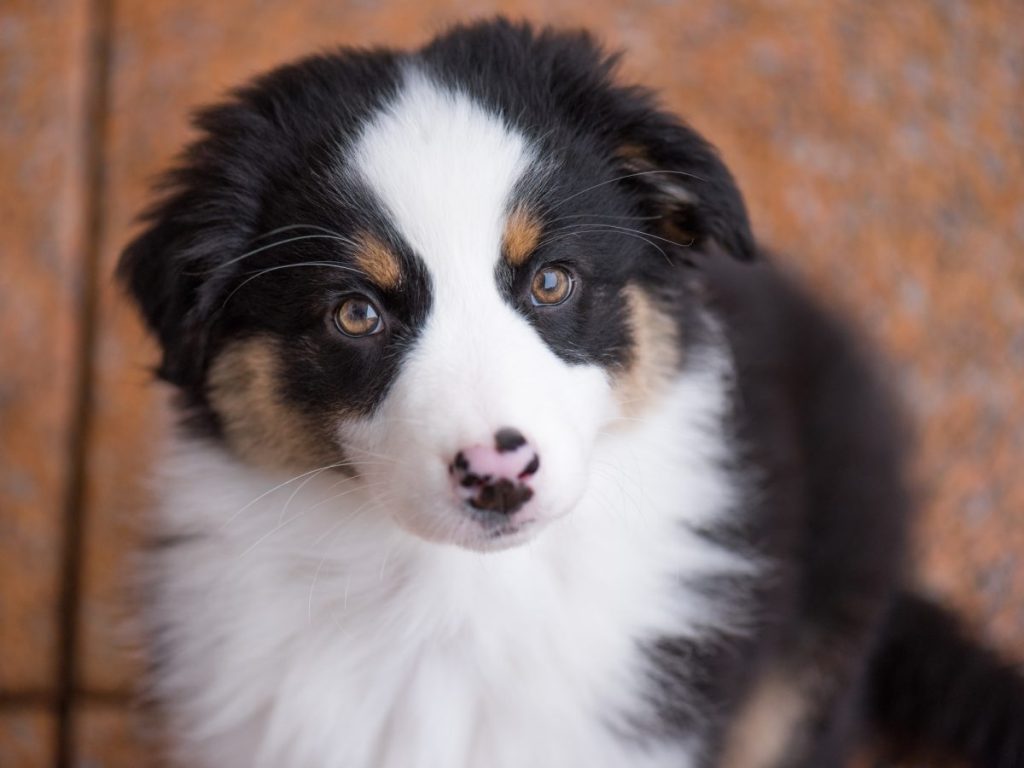