Everything You Need to Know About Beagles

2. History of the beagle

Beagles were developed as hunting dogs and have some of the best noses in the dog world. They were used for hunting hares, an activity known as beagling. They're smaller than other hunting dogs because they were used by people who hunted without a horse. Today, they still use their scenting ability as part of the Beagle Brigade, a group of dogs that detects food items being brought into the US and do a similar job in other countries like Australia, Japan, and Canada. 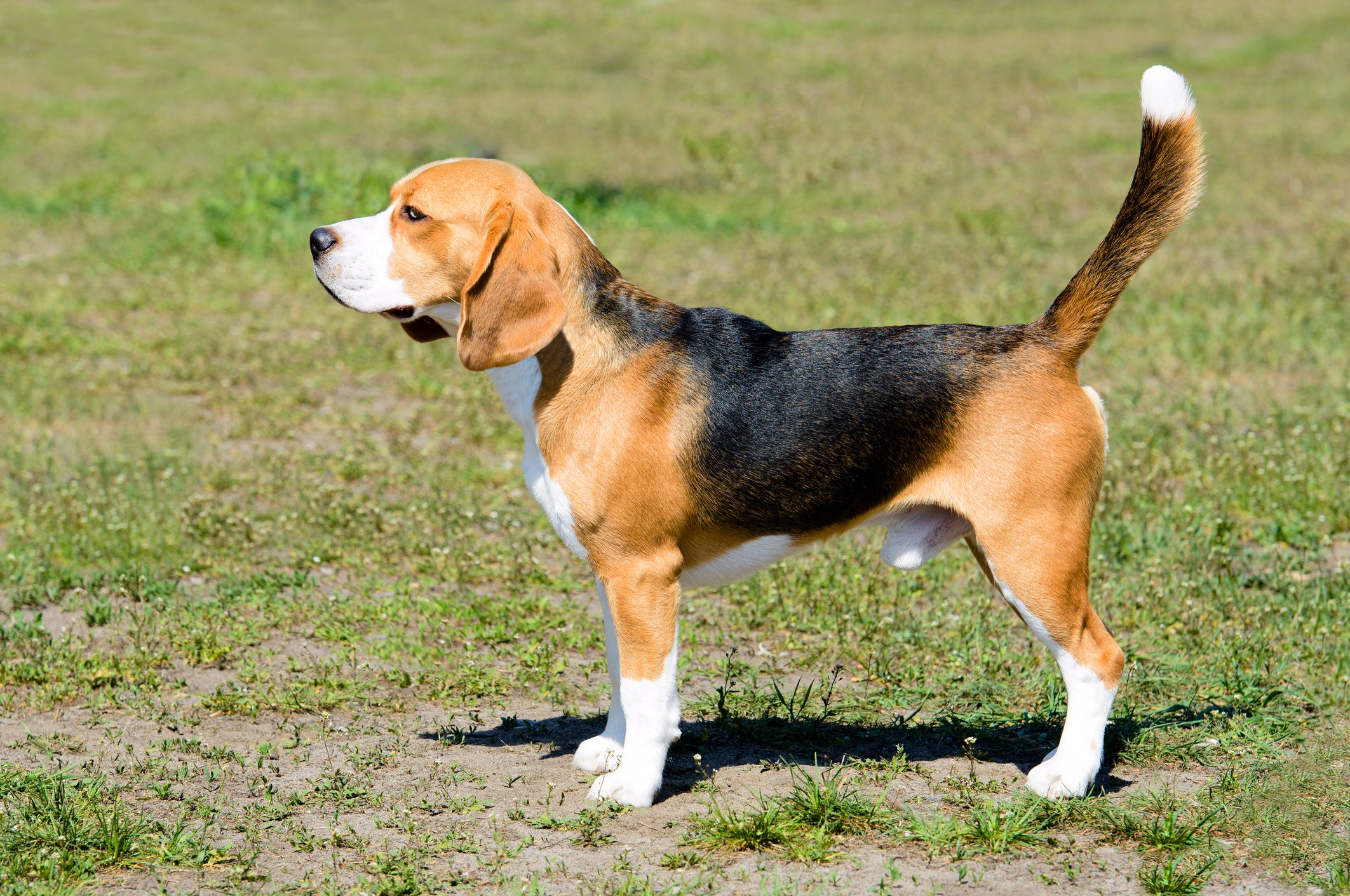