A French Bulldog is Ready to Be Your Best Friend

French bulldogs are a friendly, small dog that was bred for companionship. While their origin story is a little unexpected, it did not take long for their popularity to spread across Europe and the United States. Frenchies come in all different colors and are generally easy to care for. They have just enough wrinkles to give them character but are still very easy to distinguish from their close relative, the English Bulldog. These dogs are a good fit for a small home or apartment and do not require a large backyard space.

Technically, Frenchies are considered a small breed. Females usually weigh anywhere from 16 to 24 pounds while males can weigh as much as 28 pounds. Their coats are short, fine, and smooth with loose wrinkles around the head and shoulders. Their wrinkles are prominent but nowhere near as large as, say, an English Bulldog. Coat patterns vary quite a bit and include cream and fawn as well as a large variety of brindle shades. 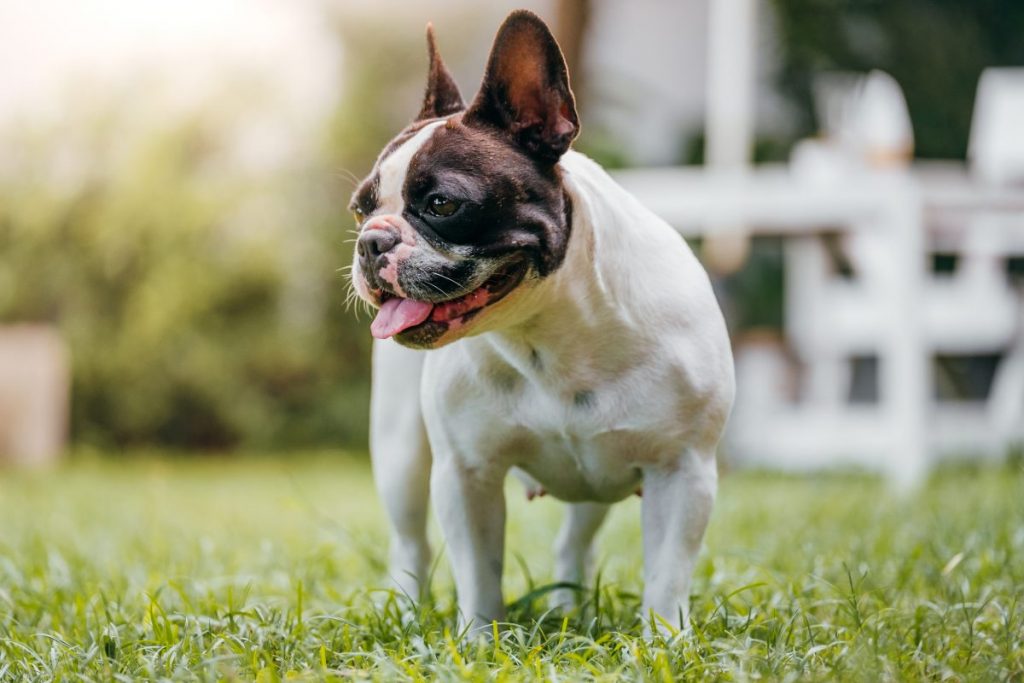