Can a man and woman just be friends? When Harry Met Sally tries to answer this question through the 12-year relationship between two acquaintances, played by Meg Ryan and Billy Crystal. From the drive to New York City, the bookshop encounter, and a New Years Eve declaration of love, the characters discuss their differing views on relationships. The chemistry between Ryan and Crystal is undeniable. And who can forget the infamous scene in Katz Deli? When Harry Met Sally made us all say “I’ll have what she’s having.” 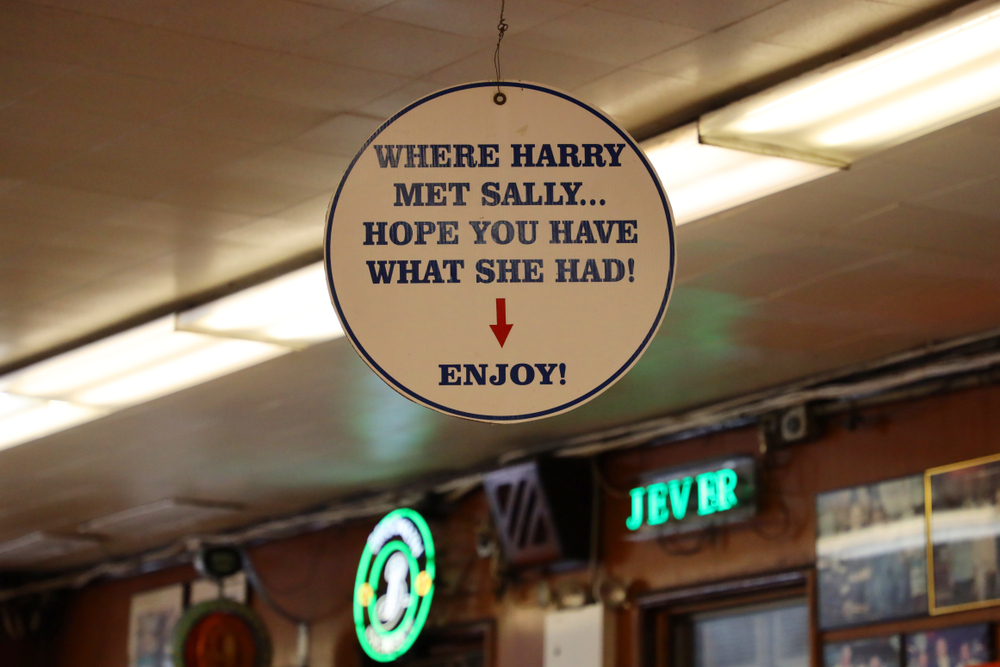