2. What About Abraham Lincoln?

While most people believe that Presidents' Day celebrates both George Washington and Abraham Lincoln's birthdays, the holiday is still intended as a celebration of the first president and does not include the sixteenth! When the Uniform Monday Holiday Act was submitted it did include a provision that would have meant the holiday celebrated Lincoln's birthday as well; both Washington and Lincoln were born in February. However, while some people supported the idea, most did not, and ultimately the idea was dropped. 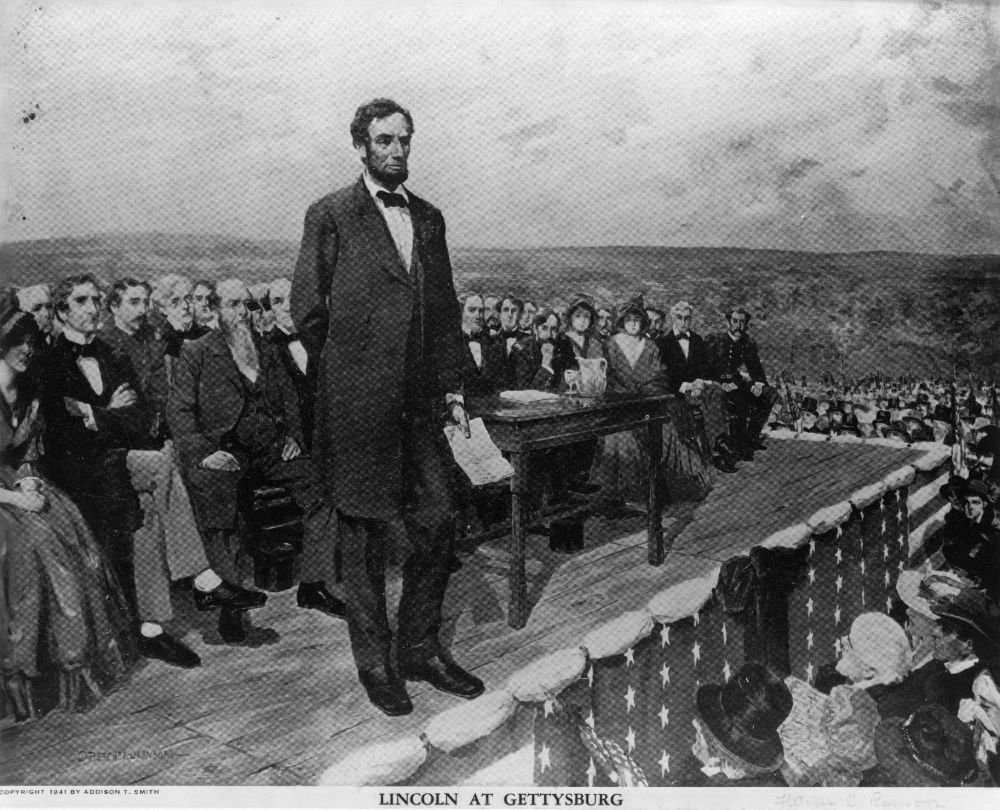