Presidents' Day is a holiday celebrated all around the U.S.A. Many stores have great sales, people have big parties and go on vacations while enjoying the first three-day weekend of the year. But why do we celebrate Presidents' day? Who are we celebrating? George Washington? Abraham Lincoln? Thomas Jefferson? Getting to know the history behind this holiday can be a fun and enlightening experience! It has roots that stretch back to the very beginnings of American history and is centered around American hero and legendary first president George Washington!

1. Why do We Have Presidents' Day?

Presidents' Day is officially known as Washington's Birthday and was established as a national holiday in 1885. George Washington was born on February 22, 1732. But why did it become a holiday? When Washington passed away in 1799, his birthday became a day of remembrance the following year: 1800. For 85 years the "most important figure in American history" was celebrated unofficially with things like parks and monuments. Then in 1879 was officially made a federal holiday celebrated in only Washington D.C. Six years later the holiday was expanded to include the entire country! 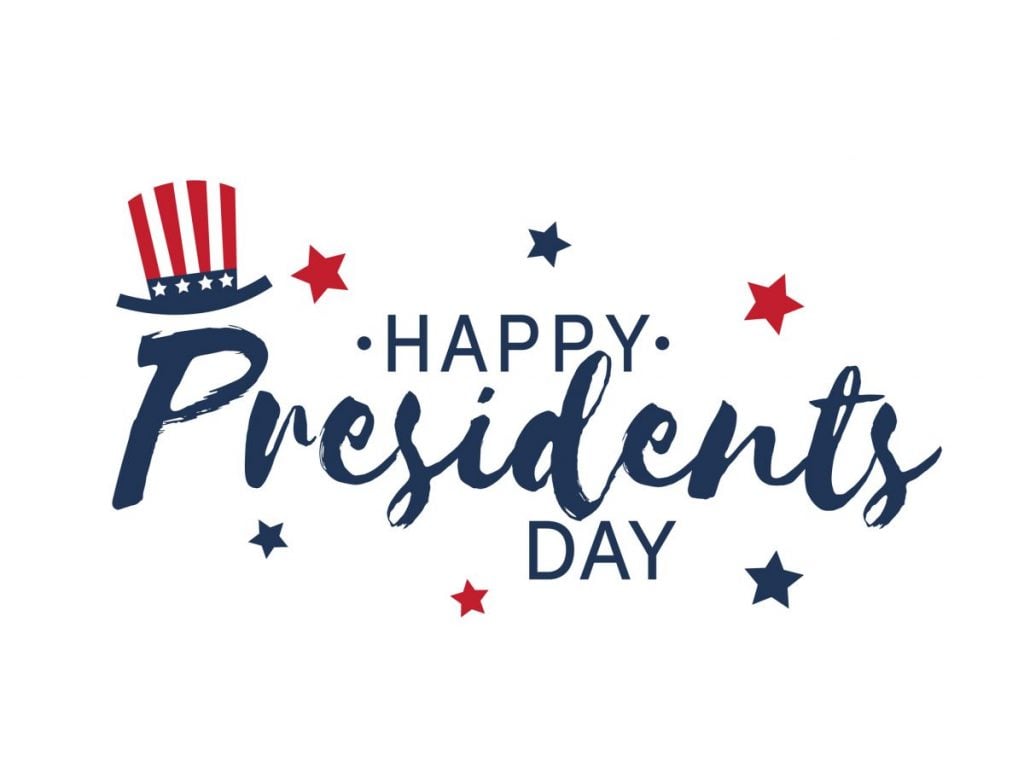