When Churchill was seven years old, he attended St. George’s School in Ascot, Berkshire. He disliked the school immensely and frequently misbehaved. His academic performance was notably poor. In 1884, he moved to Brunswick School in Hove due to poor health. Though his academic performance improved slightly, his behavior did not. After narrowly passing the entrance exam, Churchill began attending the elite Harrow School in 1888. Here, he excelled in many classes, particularly history. However, his teachers would frequently complain that he was careless and unpunctual. Years later, he attempted to enter the Royal Military Academy in Sandhurst. After failing twice, he passed the entrance exam and became a cadet in the cavalry in 1893. 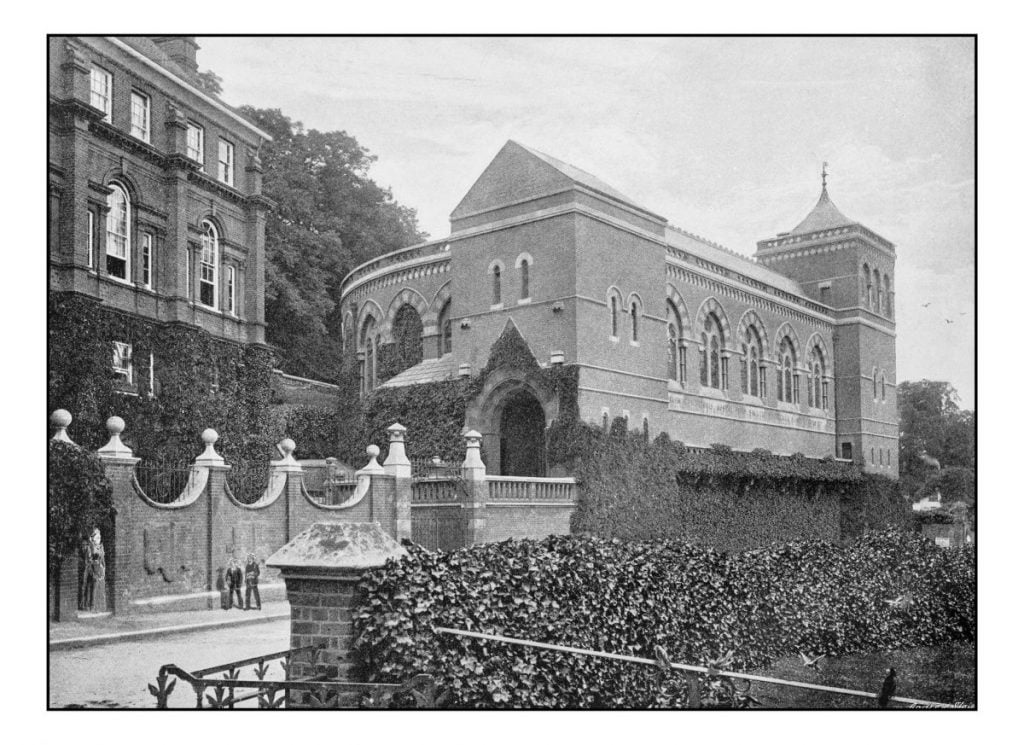