If you know about philosophy, it should be pretty safe to assume you’ve heard the name, René Descartes. After all, if you ask just about anyone, the very idea of modern philosophy can be traced right back to him. As well as being the “Father of Modern Philosophy,” Descartes was also a mathematician and a scientist. This debunks the idea that only creative people are doomed to lie awake at night, overthinking every little thought and feeling. But considering Descartes is behind the idea of “cogito ergo sum,” which we’ll cover later, at least that means we exist.

1. Who was René Descartes?

René Descartes is a philosopher, mathematician, and scientist that was born in France in 1596. Although he was also a scientist and a mathematician, he's primarily known for his philosophical ponderings. Most notably, Meditations on First Philosophy. In Meditations...', Descartes set about seeking doubt in everything that he knew: His family, friends, the food he ate, and the clothes he wore. Even everything he'd learned in school. As a result of his search, he believed that there could be rational arguments for the existence of anything. 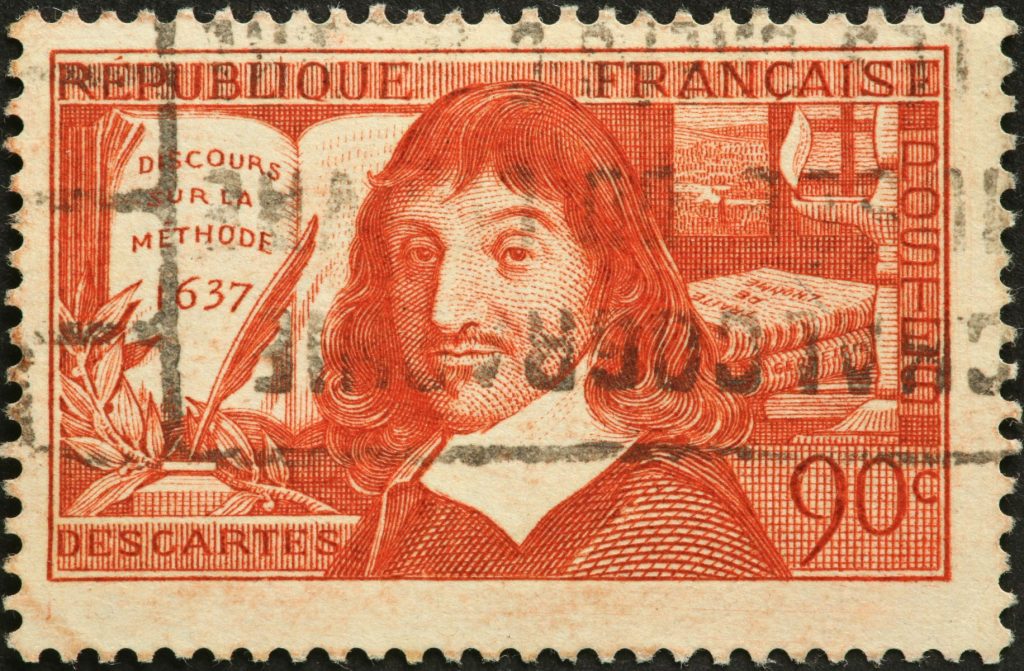