Ariston, Plato's father, worked to ensure he received a high-quality education from distinguished teachers, including Cratylus, an Athenian philosopher and disciple of Heraclitus. Plato's curriculum included all significant subjects of study, including, poetry, gymnastics, music, and philosophy. He was later described by his nephew Speusippus as a quick-minded boy who was modest and infused with hard work and love of study. It was also during his youth that he became a follower of the great Greek philosopher Socrates, who became a profound influence on Plato and his works. 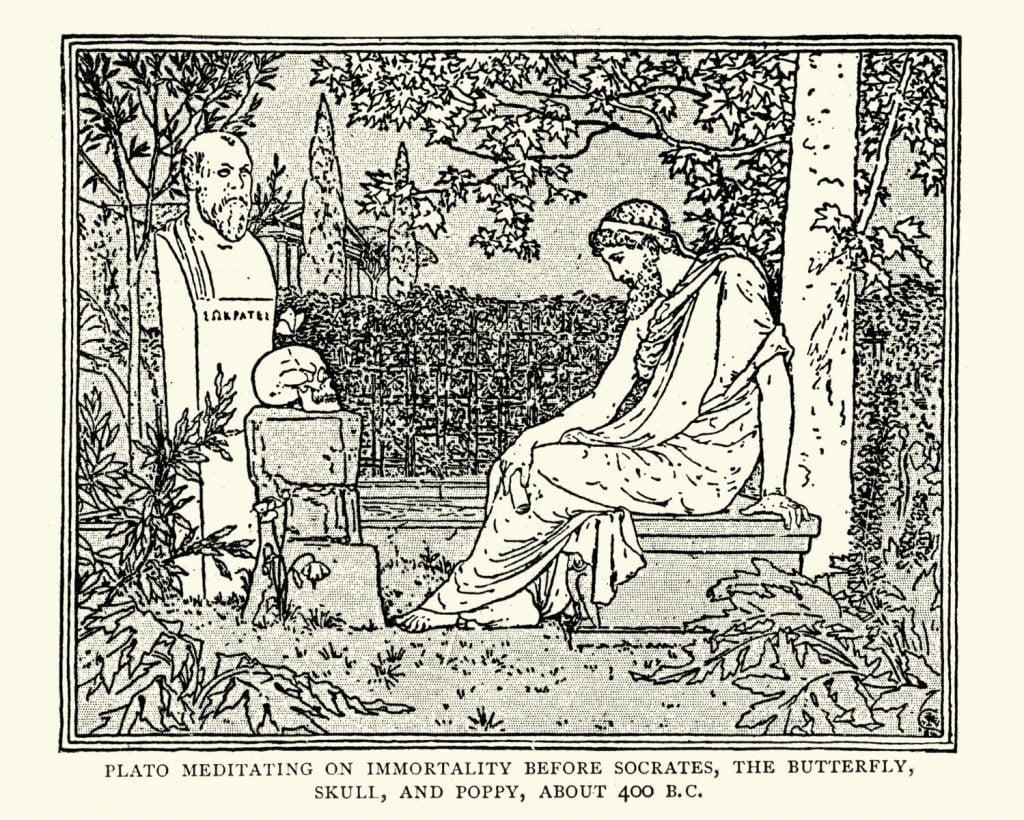