Plato is a philosopher from ancient Athens who is an essential figure in Ancient Greek and Western philosophy and a foundational source of ideas which shaped the evolution of western spirituality and religion. Plato founded the Academy, the first school of higher learning in the western world which served as the predecessor to modern-day universities. It was Plato's belief there must be harmony between the three parts of the soul; reason, spirit, and appetite; asserting that satisfying these parts is necessary for living a satisfying human life.

Plato was born into an affluent family along with two brothers and one sister. Although his exact date and of birth are unknown, most historians believe he was born in Athens, after the Peloponnesian War. His father Ariston died while he was young, and his mother, Perictione, then married her uncle Pyrilampes, who fathered her fourth child. According to legend, when Plato was a baby, bees settled around his mouth as a testament to the sweetness of his future words. 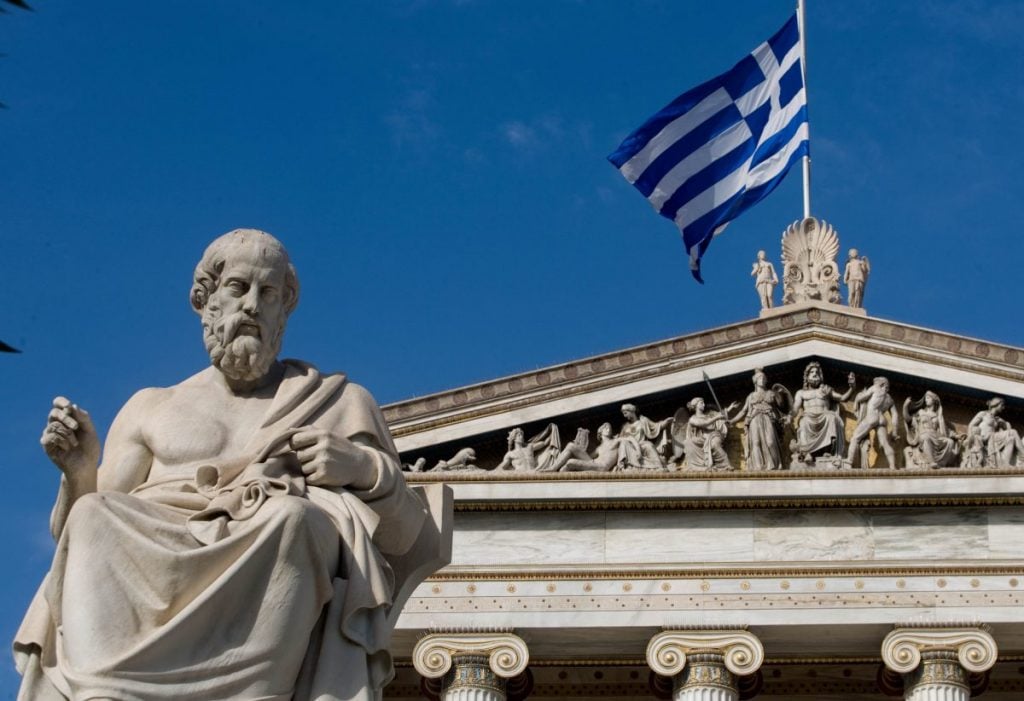