Attending Clarkebury Methodist High School in Engcobo and later Healdtown, a college in Fort Beaufort, Mandela was made to interact with other students as equals. This opened his mind to the views of others and later influenced his politics. He began to nurture an interest in African culture despite his support of the English rule. He was suspended from Healdtown, however, due to a food boycott, and returned to Mqhekezweni in 1940. 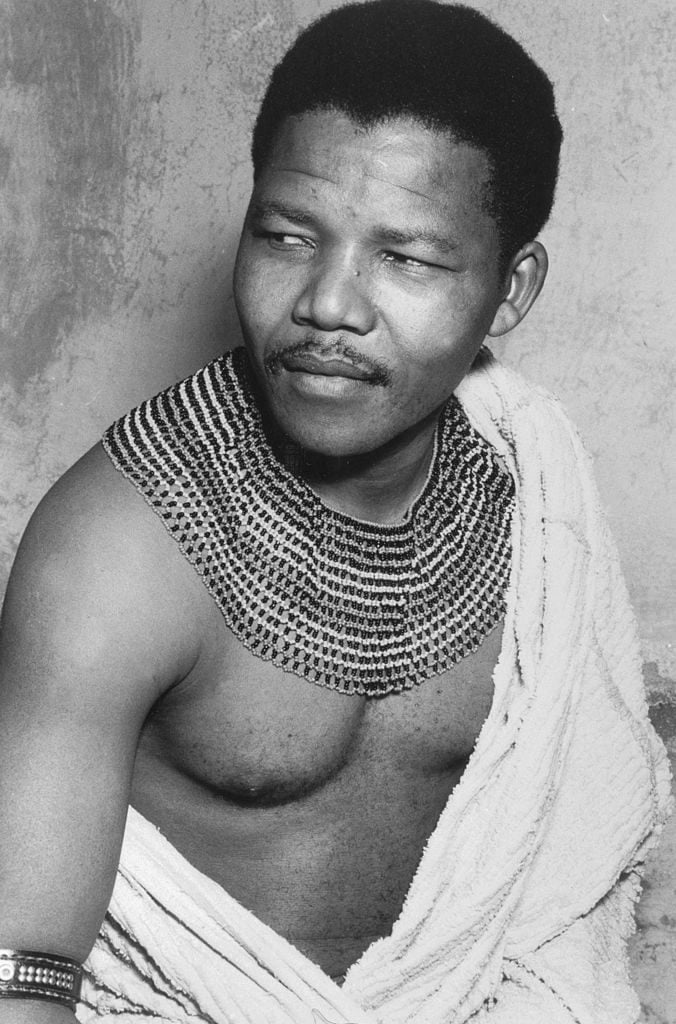