Nelson Mandela's name is no doubt one that will echo throughout history. His lasting influence on politics and human rights means that his legacy will follow him for years to come. Between his work towards the end of apartheid and his dream of a non-racial South African government, Mandela contributed greatly toward lasting peace in South Africa, as well as the end of many oppressive and racist governmental policies.

Nelson Rolihlahla Mandela was born on July 18, 1918, into the royal lineage of the Xhosa clan to Chief Henry Mandela and his wife, Nosekeni, of the Thembu people. He was born in the village of Mvezo, Umtata, in South Africa's Cape Province. His mother was a dedicated Christian and sent him to a Methodist school at the age of seven. His father eventually joined their family in the village of Qunu, where he passed away. Soon after, when Mandela was about nine, his mother brought him to Chief Jongintaba Dalindyebo's home in Mqhekezweni, where the chief and his wife would raise Mandela as their child, along with their son and daughter. 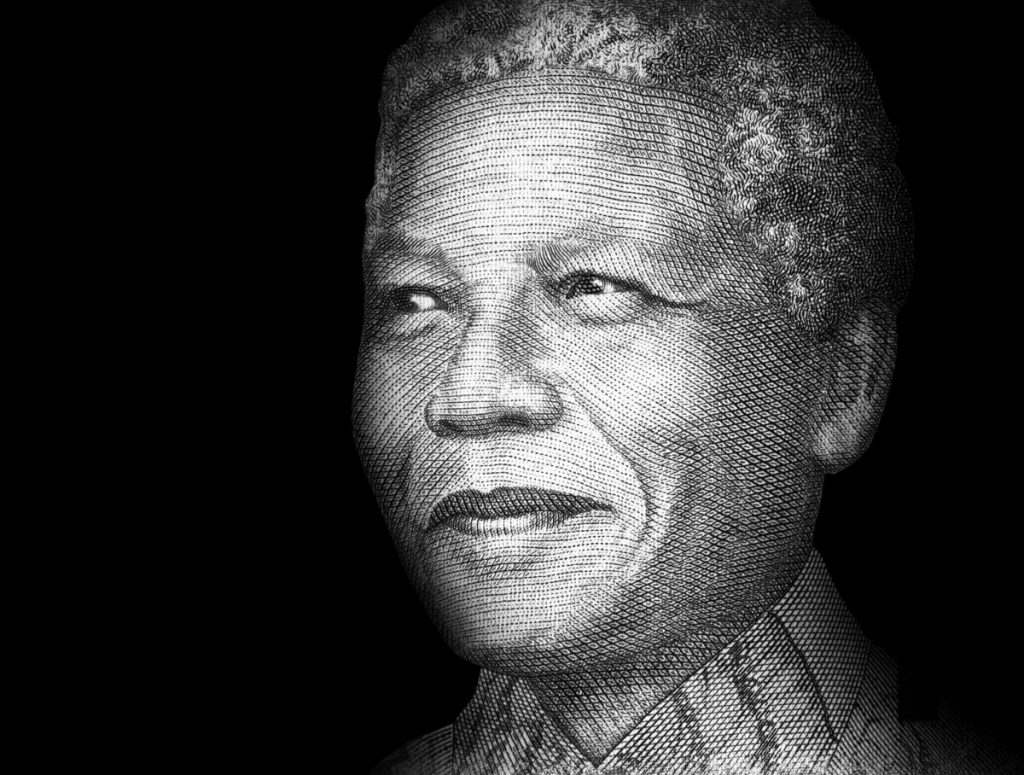