2. Members of Her Family Wanted Her Institutionalized

As a child without much means of communicating with the world, Helen Keller's behavior deteriorated. She laughed uncontrollably, threw wild tantrums and grew aggressive. Though many family members suggested Helen be institutionalized, Keller's mother refused. Around that time, she happened to read a travelogue by Charles Dickens, entitled "American Notes." The travelogue described the successful education of a blind and deaf child, encouraging Keller's mother to seek help. 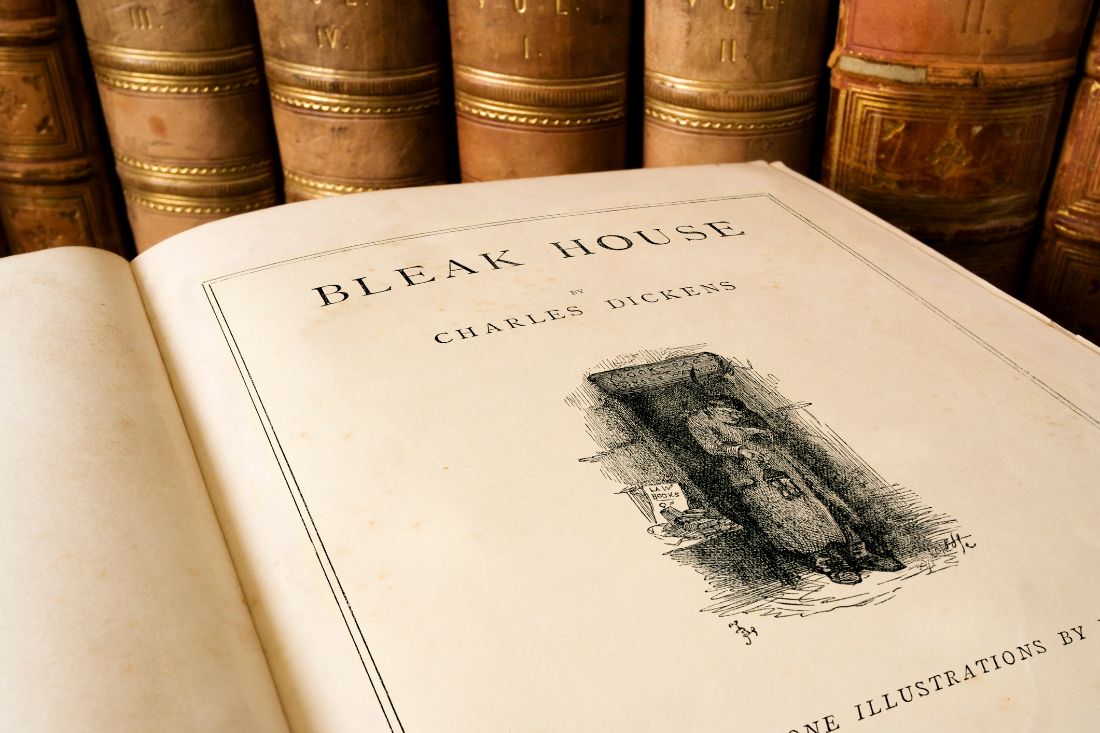