Around the year 1844, while still enslaved, Harriet Tubman married John Tubman, a free black man. Marriages between a free and an enslaved person were common during this time. It was a complicated marriage due to their differing statuses. Due to Tubman’s slavery, laws of the time dictated that any children the couple had together would be slaves. Around this time, Tubman changed her name from Araminta to Harriet, and historians speculate this was due to religion or to Harriet's and her husband’s plan to buy her freedom. 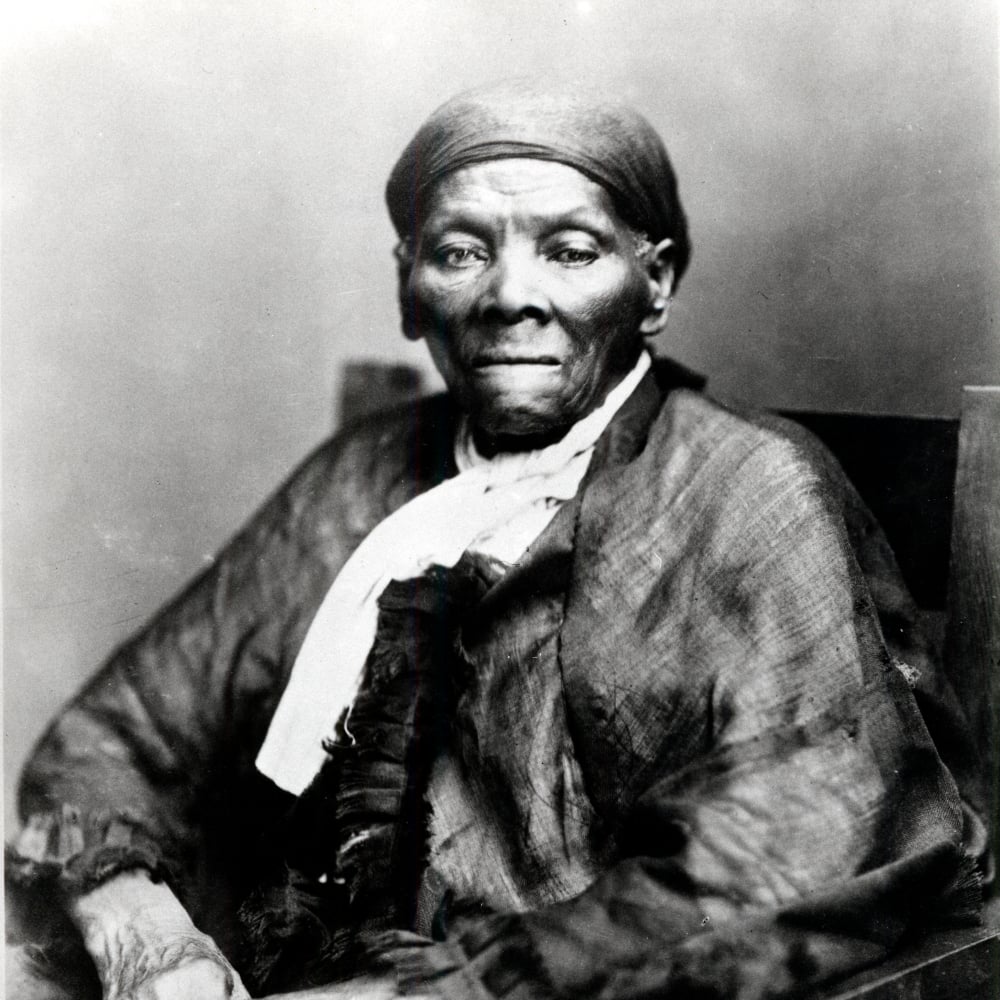