George Orwell’s name has lived on long after his death, partly due to his incredible works of literature and the way they have affected our views of government and its power. Through pieces such as "Animal Farm" and "1984," Orwell has remained a prominent figure in the public consciousness. Despite the number of people that can recognize the books, far fewer can identify the person behind the words. Orwell disliked publicity, writing to a friend later in his life that he yearned to escape from the public’s attention after Animal Farm’s success. So who was George Orwell really?

Born to Richard and Ida Blair, his birth name was Eric Arthur Blair. His father worked in the Indian Civil Service and never formed a close bond with his only son. When Eric was about one year old, his mother moved to Oxfordshire with Eric and his older sister Marjorie, leaving his father behind in civil service in India. He was not a frequent visitor and retired to join the family in 1912. Eric's younger sister Avril was born in 1908. 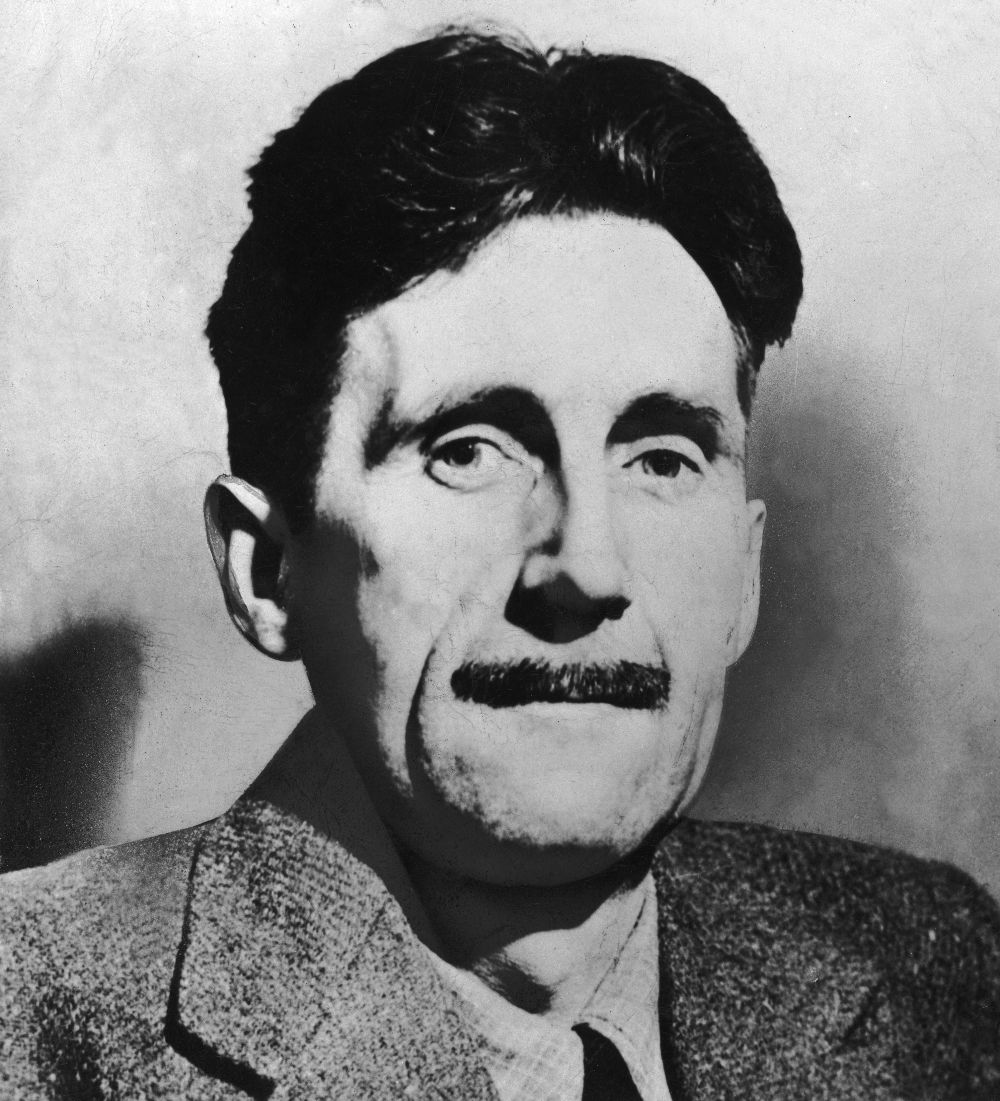