In 1177, Temujin was captured by a rival family and forced into slavery. However, he was able to make a daring escape, which earned him a reputation as a brave and bold young man. Before his death, Temujin's father had arranged for him to marry a woman named Borte, which Temujin did. Shortly after their marriage, however, Borte was kidnapped by another tribe. Temujin and a few allies engaged in another bold raid to save her, which further cemented his positive reputation. Borte would be his primary wife and treasured companion for the rest of his life. 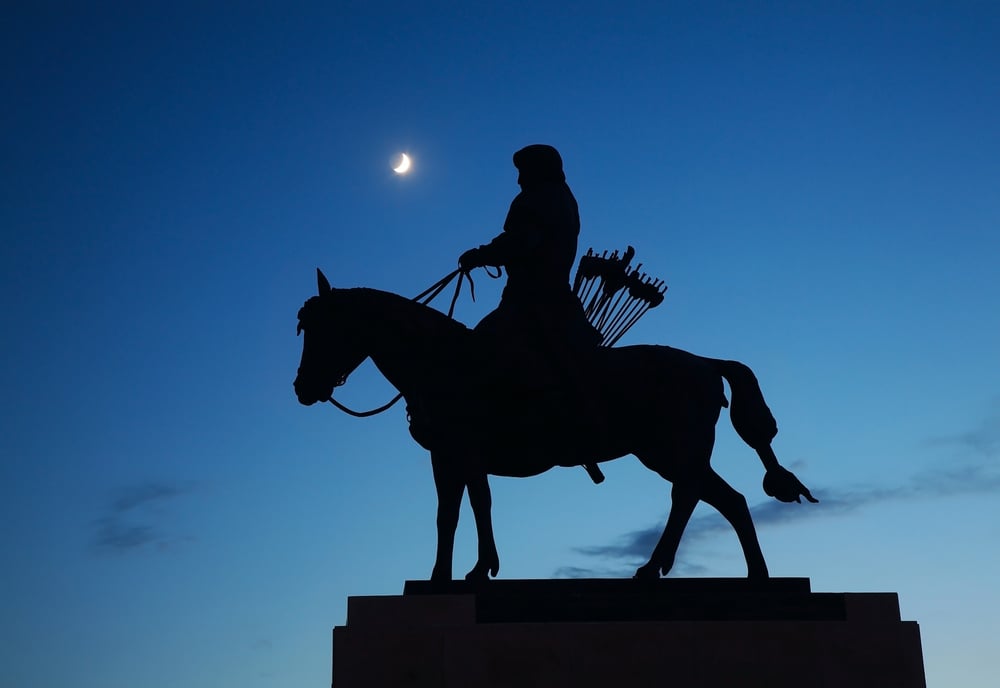