Genghis Khan is one of the most famous people in history, but he is also the center of many myths. Some people characterize him as a bloodthirsty warlord who enjoyed cruelty and bloodshed, while others paint him as an enlightened figure who brought peace and prosperity to Mongolia. The real man was much more complex and fascinating than either of these views suggest.

Genghis Khan was not always the great ruler we know him as today. He was born in the year 1162, in the harsh region of Mongolia, under the birthname Temujin. At the time, the Mongols consisted of many small, independent tribes. His father was the leader of one, but he was poisoned by a group of enemy Tatars when Temujin was nine years old. Another family then took control of the tribe, and Temujin's family was forced to live in poverty. 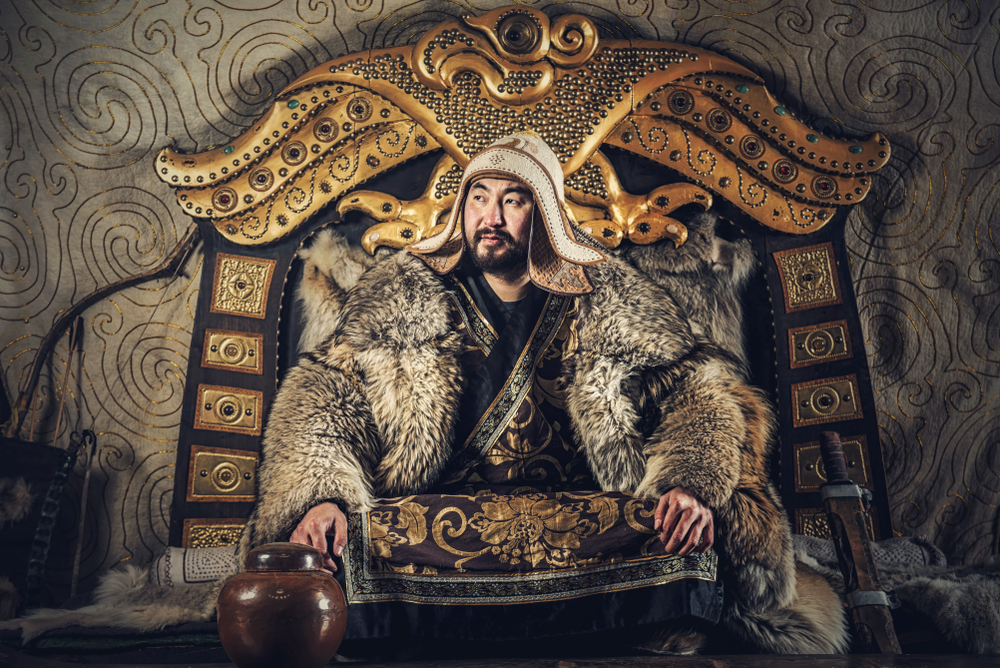