Hermias had studied under Plato at the Academy, and it was there that he met Aristotle. As king of Atarneus, he extended an invitation to Aristotle, who traveled to the Assos region under the King's patronage. Once there, he met and married Pythias, a biologist, embryologist, and Hermias' niece. Together they had a daughter, who came to be known as Pythias the Younger. Hermias was loyal to Philip II of Macedon and had revolted against Persian rule. History states that in trying to negotiate an alliance with Persia, Pythias was captured and executed in 341 BCE. According to historians, Aristotle's Ode to Virtue was dedicated to her. 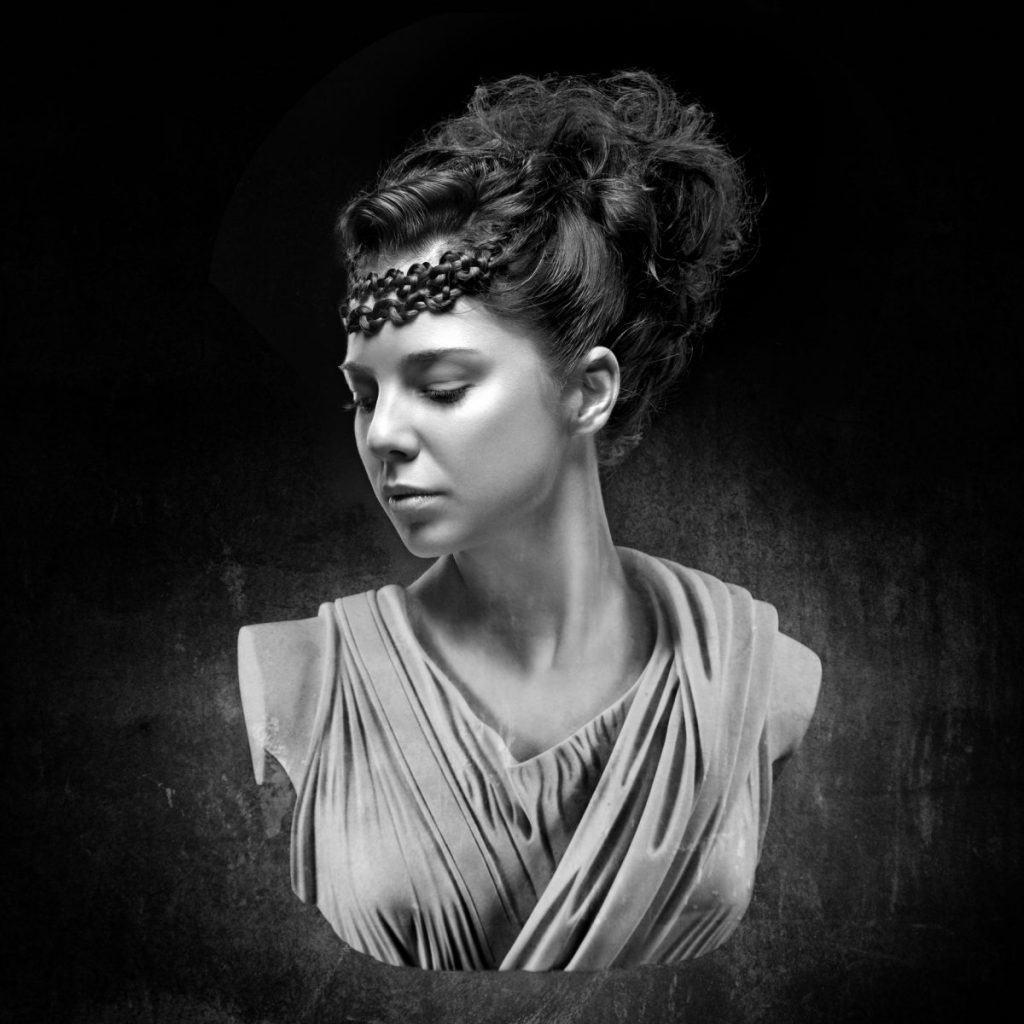