Considered the “Father of Western Philosophy,” Aristotle was born in 384 BCE in Stagira, a small town in northern Greece on the Chalcidice peninsula. Little is known of his life, but his mother, Phaestis, had two other children, sister Arimneste and brother Arimnestus, with his father, Nicomachus, a court physician to Amyntas III, king of Macedonia. Orphaned as a boy, Proxenus of Atarneus, his sister's husband, became his guardian. Aristotle was educated for a couple of years until he was sent to the Academy at seventeen where Plato was his teacher.

For the next 20 years, Aristotle and Plato were close friends until Plato's death but had a philosophical disagreement that would cause Aristotle to not be offered the Academy directorship after his mentor's death. Their disagreement had to do with Plato's belief that reasoning and thoughts were enough to prove a concept, whereas Aristotle had more empirical beliefs that relied on experience and observation with the senses. 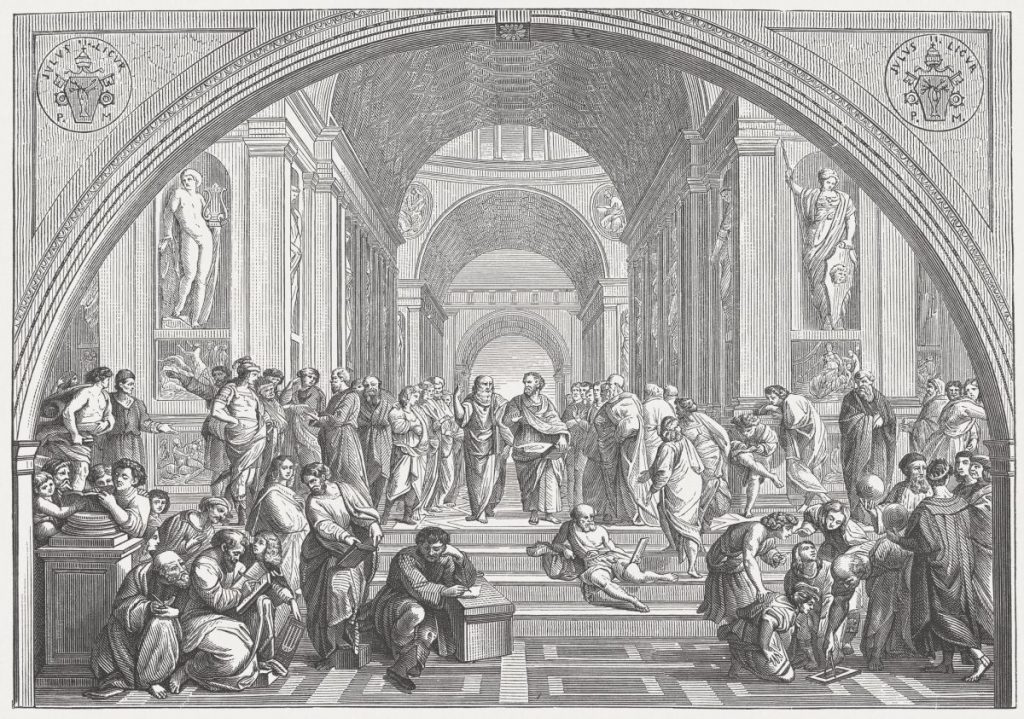