Who was Al Capone?

Al Capone was sentenced to 11 years in prison on October 17, 1931. He was also fined $80,000 for criminal activities and other illegal operations. This included violation of the Volstead Act, which was the basis for Prohibition. Similarly, the fines would cover a portion of back taxes owed, as well as court costs and legal fees. Capone served six-and-a-half years in jail and was technically released on November 16, 1939. He was incarcerated at Alcatraz during most of his sentence but finished out his prison term at the Federal Correctional Institution at Terminal Island in California. Capone died in Miami on January 25, 1947, at age 48. His death was a result of pneumonia, which followed a stroke and cardiac arrest. He is buried at Mount Carmel Cemetery in Hillside, Illinois. 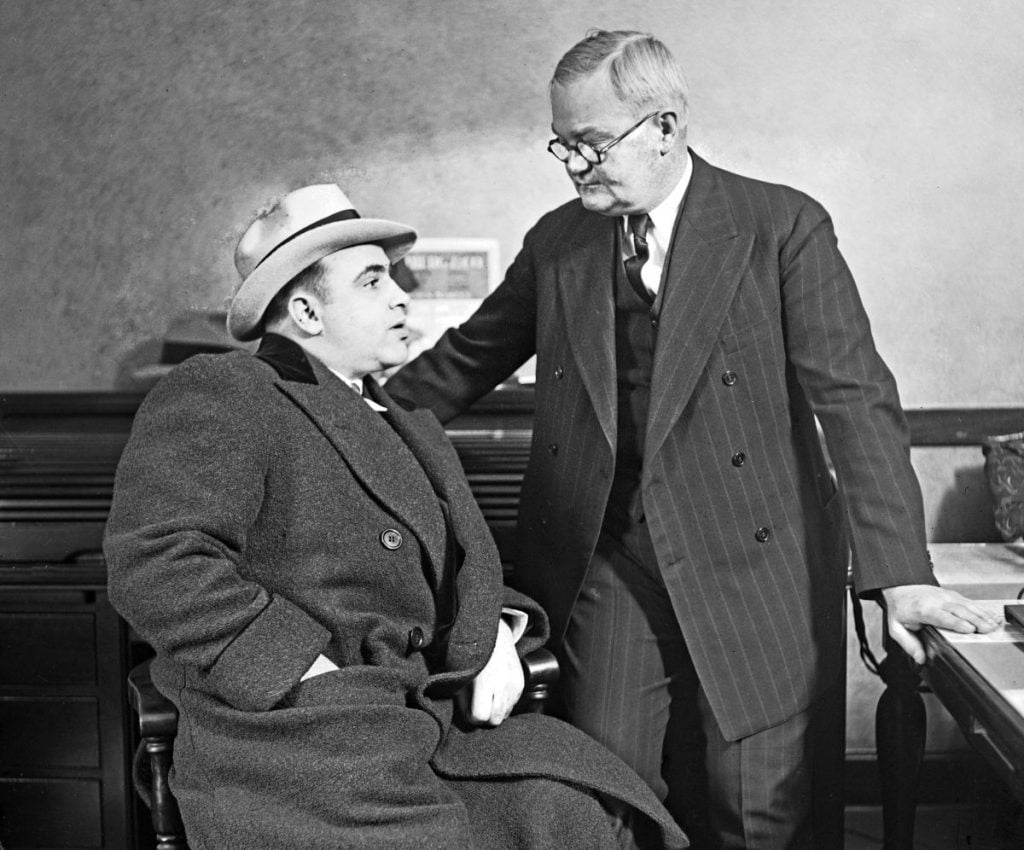