Who Are the Highest Paid Actresses in the World?

The highest paid actresses in the world earned a combined total of $186 million between June 1, 2017, and June 1, 2018, up 17% from 2017 figures. But according to a 2016 study, women are currently only featured in 28.7% of speaking roles, meaning female stars have fewer opportunities to bring home the megabucks. This past year, only two women were able to rise above the $20 million marks, down from three in 2017 and four in 2016. George Clooney, the highest paid male actor, earns more than all of the top-paid actresses combined.

Being Wonder Woman is clearly working wonders for Gal. The Israeli actress finds herself among the top 10 for the first time this year, thanks to her 2019 sequel Wonder Woman 1984 and a recent endorsement for Revlon. Other famous roles: Starring alongside Vin Diesel in the Fast and Furious movies Before fame: She was the winner of the Miss Israel pageant in 2004. Fun fact: Her first name means “wave” and her last name means “shores” in Hebrew. 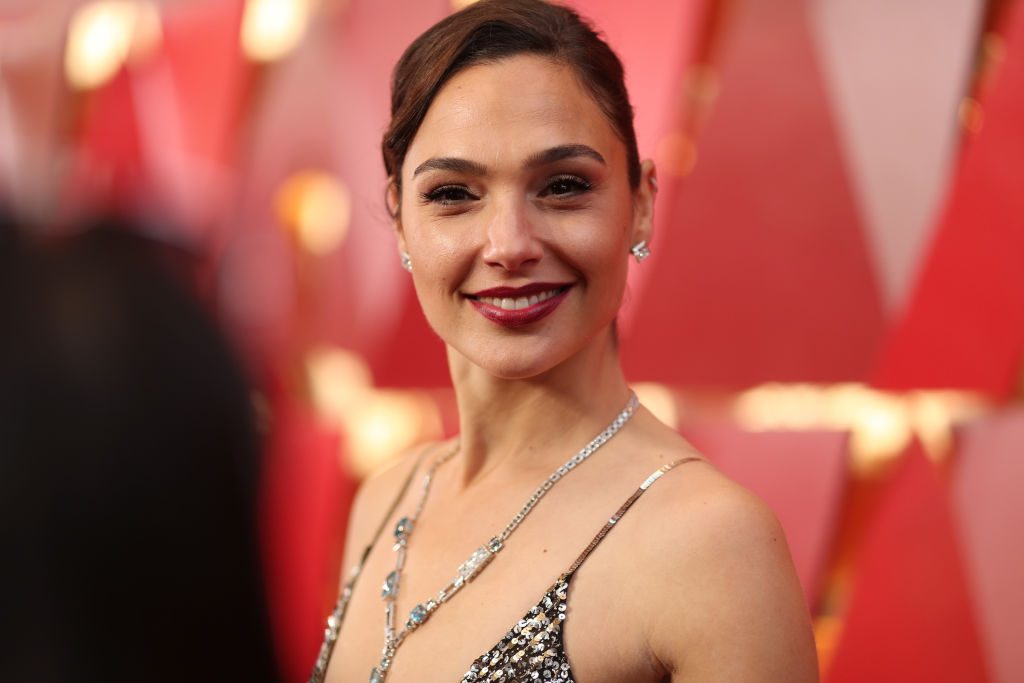