What Makes a Renaissance Man?

2. The Birth of the Renaissance

While the Middle Ages is typically thought of as one with little cultural advancement, the societal shifts during that era paved the way for a renewal of academic pursuits. The spread of Christianity that typified the Middle Ages led to increased literacy among the people. This, coupled with the rediscovery of texts by the ancient scholars of the Classical era, helped spawn one of the most dynamic periods of history, the Renaissance. 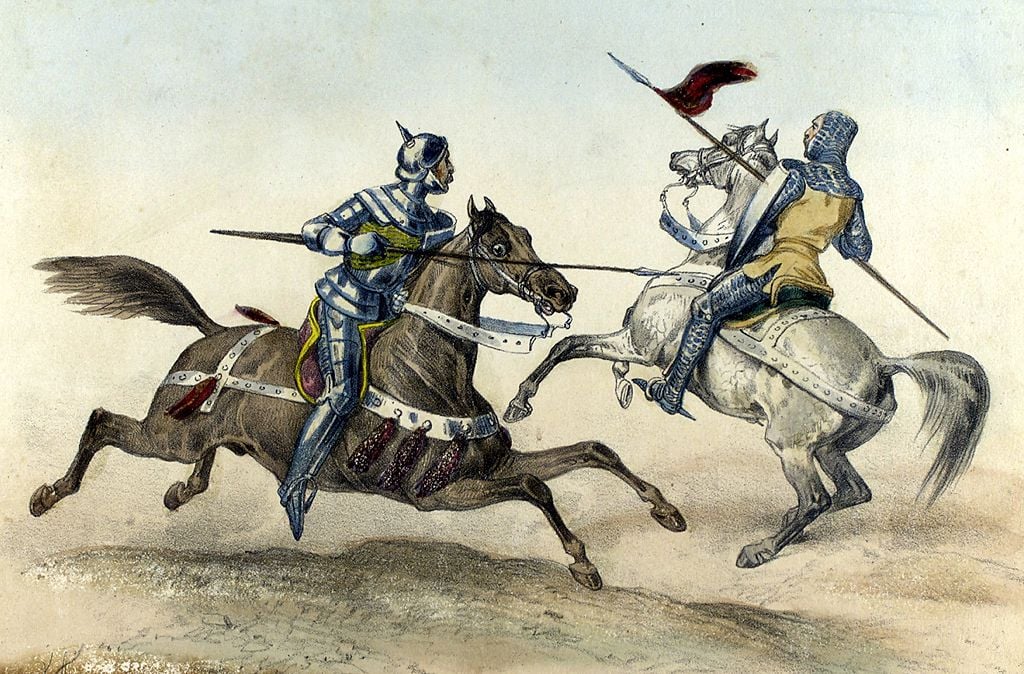