What is the Meaning Behind Hypocrisy?

The Greek word ὑποκριταί, or hypokritai, originally referred to stage actors. It was also used to describe someone who was a pretender or dissembler. It is this second definition that we are referring to in modern understandings of hypocrisy. However, you can see how it also relates to its origins with stage actors. When someone is being hypocritical, they are performing in a way.

A hypocrite is a person who performs false beliefs and opinions to conceal real feelings or motives. Hypocrisy may be prompted by the relatively benign desire to fit in. Or perhaps for more malicious reasons, such as manipulation.

One way a person can demonstrate hypocrisy is by faking compassion or concern to be perceived as a good person. This aspect is very common concerning religious and moral beliefs. Referring to another person as a hypocrite in daily conversation generally means the accused person engages in behavior he or she criticizes in others. In terms of moral psychology, a hypocrite does not follow his or her own stated values. 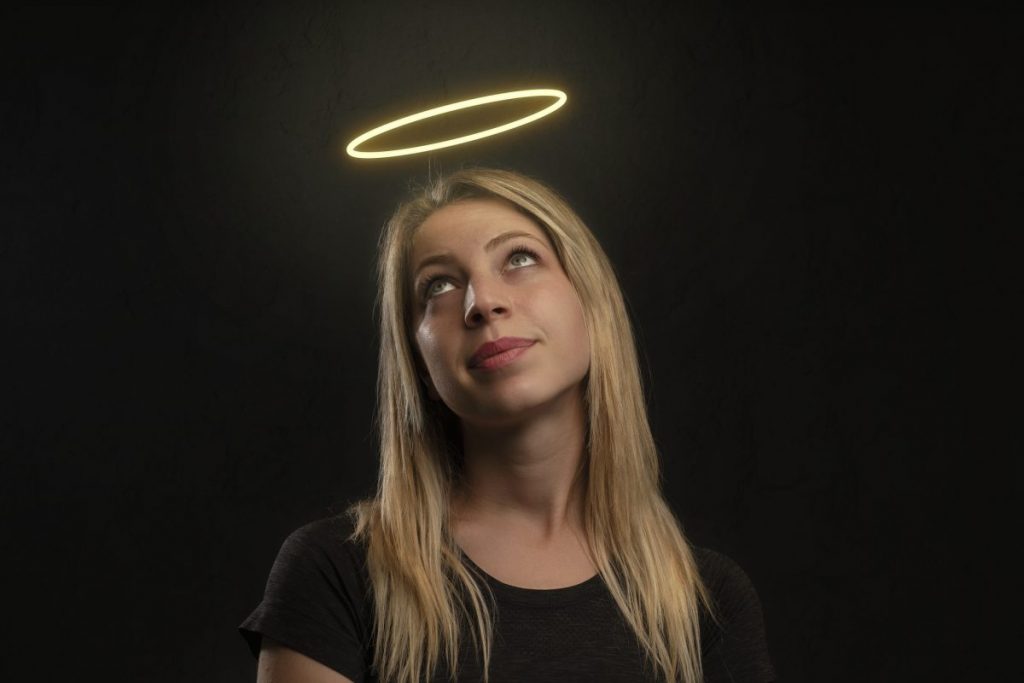