In 1910 the Socialist International met in Denmark, and an International Conference of Socialist Women was held before the main conference. A German delegate called Clara Zetkin proposed a holiday honoring the women striking in the United States, which was approved by delegates. Known as the International Working Women's Day, it was celebrated on March 19, 1911, and rallies were held in Denmark, Switzerland, Germany, and Austria. At the time only Australia, New Zealand, Sweden, Norway, and Finland had granted women the right to vote. 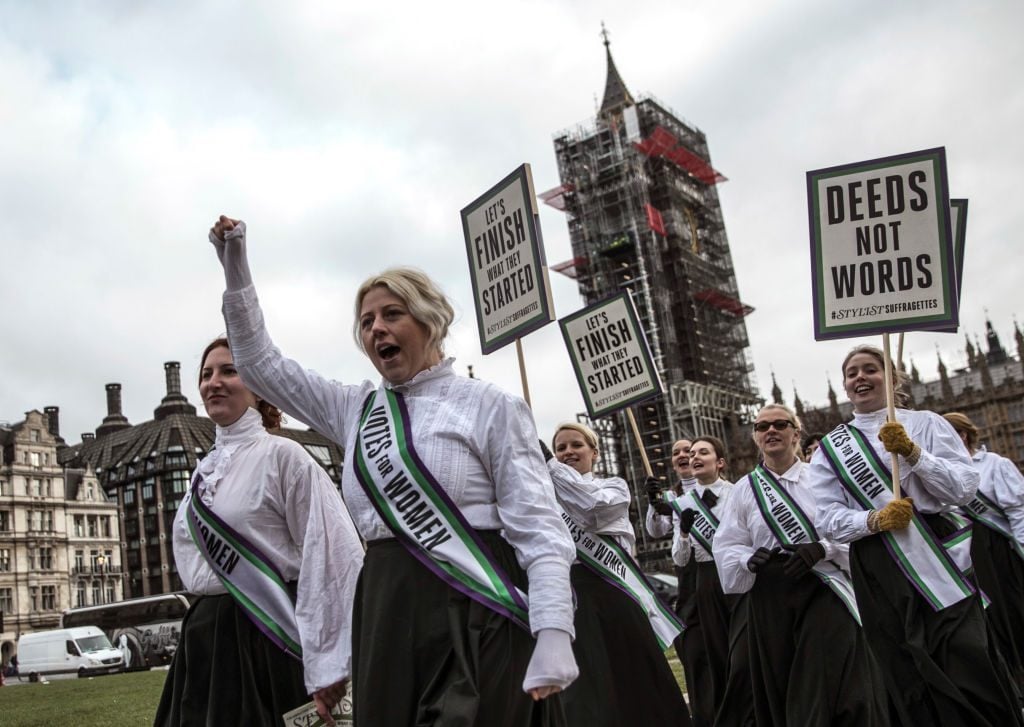