On the Fourth of July, Americans celebrate the founding of the United States with parades, fireworks and parties. However, the U.S. didn't actually achieve independence on that date. Instead, the date signifies when the Declaration of Independence was formally adopted, which caused the American Revolution to begin in earnest. The Declaration of Independence is one of the most famous documents in U.S. history and helped guide and shape the early years of the country. This is the true history and context of this influential document that helped create a country.

1. A Collection of Colonies

The communities that would eventually become the United States began as thirteen British colonies. At first, most colonists primarily considered themselves to be British citizens. However, as more and more people spent their entire lives in the colonies, they began to develop a more independent identity. Most still were happy to be British citizens, however. 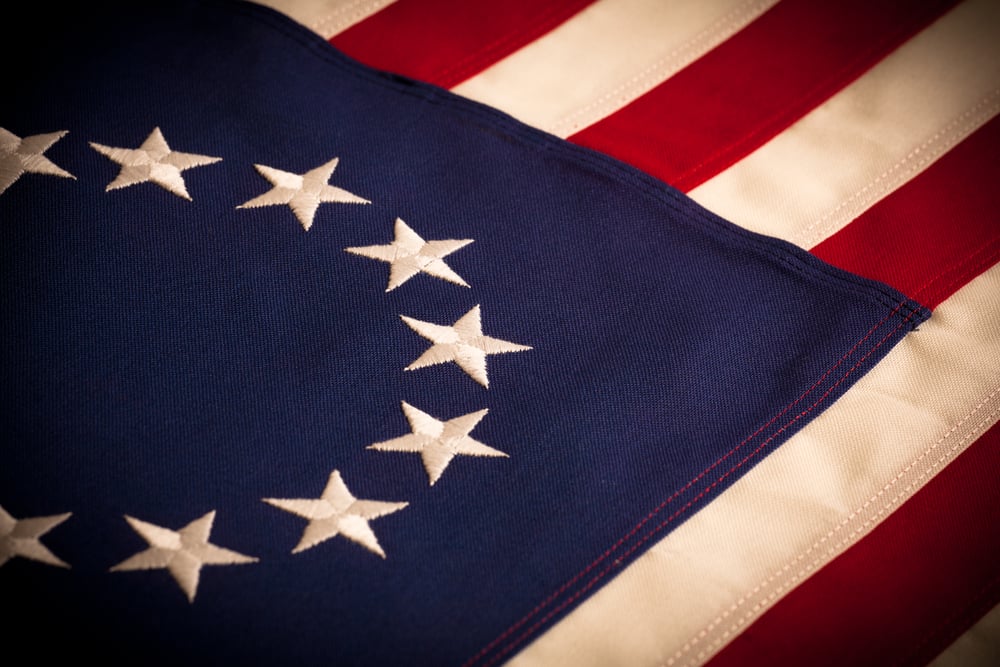