Forms of sign language have been documented in almost every culture in the world. For areas with small deaf communities, this sometimes takes the form of home sign, where each family with a deaf member develops their own unique language. Most countries have their own version of sign language,  including France, Sweden, Denmark, the United States and more. Some hearing cultures have also developed sign languages for other reasons. The Native Americans of the Great Plains had a universal sign language they used to communicate with each other despite having different spoken languages. 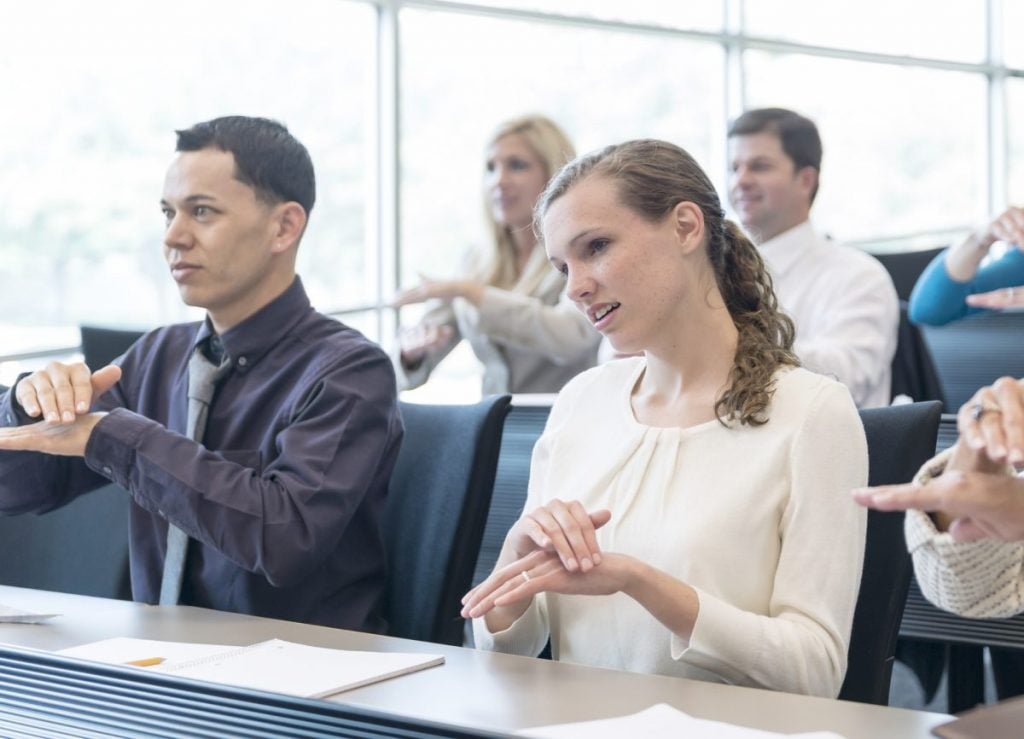