2. Beginning of Racketeering in the US

The Mafia connection with racketeering is there for a good reason. Originally from Sicily, the Mafia is an organization of families who helped to protect the island from invaders. In 1906, Lucky Luciano emigrated from Sicily to the US. Although others came before him, Luciano is the father of the American Mafia. By taking out older mob bosses, Lucky Luciano was able to organize the younger generation of gangsters into five crime families. Between them, they established numerous rackets with bootlegging and prostitution being the most profitable. 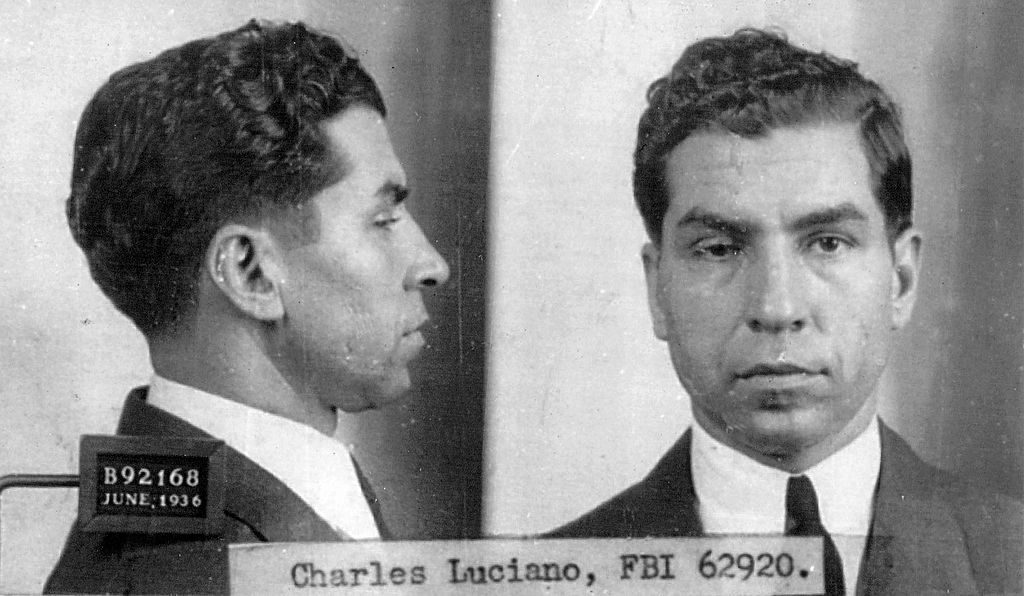