The Encyclopedia Americana states how nationalism has particularly played a major role in the world since World War II and explains how under Joseph Stalin, for example, techniques used under Hitler's regime were developed yet further. The same article also suggests, whereas in ancient times a person's supreme sense of loyalty would likely have been directed towards his religion, in modern times "this place has been taken by the nation.” Particularly in certain forms, nationalism has the features of a religion. 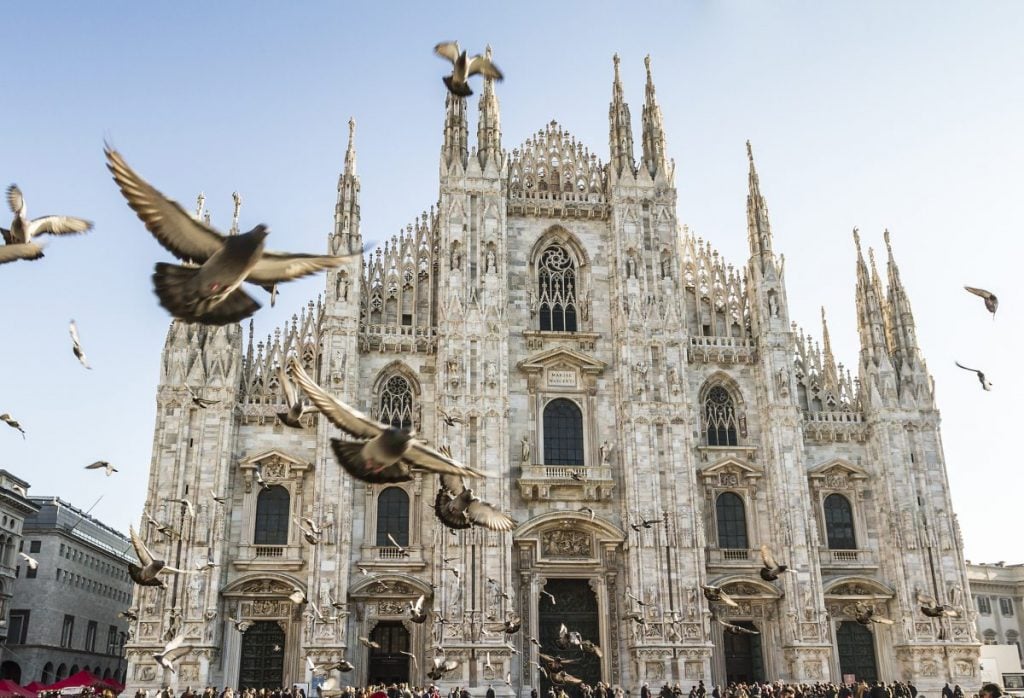