Just as you can tell something about a person by the company they keep, the same can be said for words, which is pretty useful when looking at words that are a little tricky to define. According to Merriam-Webster, the key difference between nationalism can be discerned by examining the most common modifiers for the two words. Merriam-Webster states how an examination of a large body of texts show that patriotism is often associated with such modifiers as "bravery, valor, and devotion," whereas nationalism is usually associated with "specific movements, most frequently of a political bent." There often appears to be a strong association with aggressive action when it comes to nationalism, whereas patriotism seems to be more to do with cherishing one's country and culture. 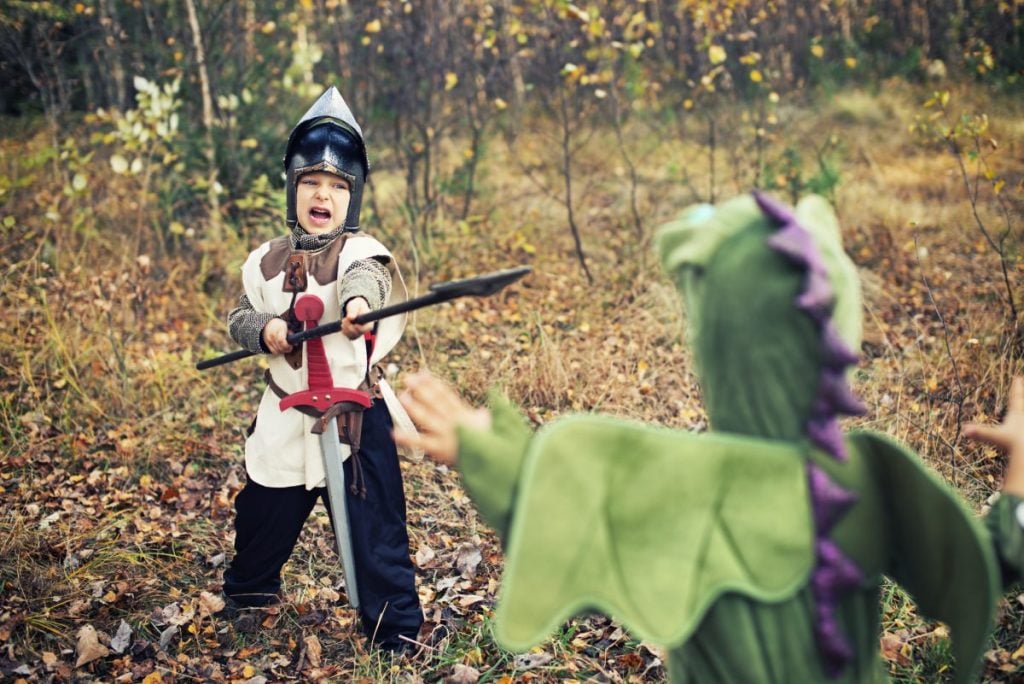