Nationalism is one of those words that isn't all that easy to define. The problem lies in the fact it is often conflated with patriotism. It seems that for a period in the past the words were in fact synonymous. While there continues to be some overlap, they certainly aren't the same and actually conjure up very different images today. 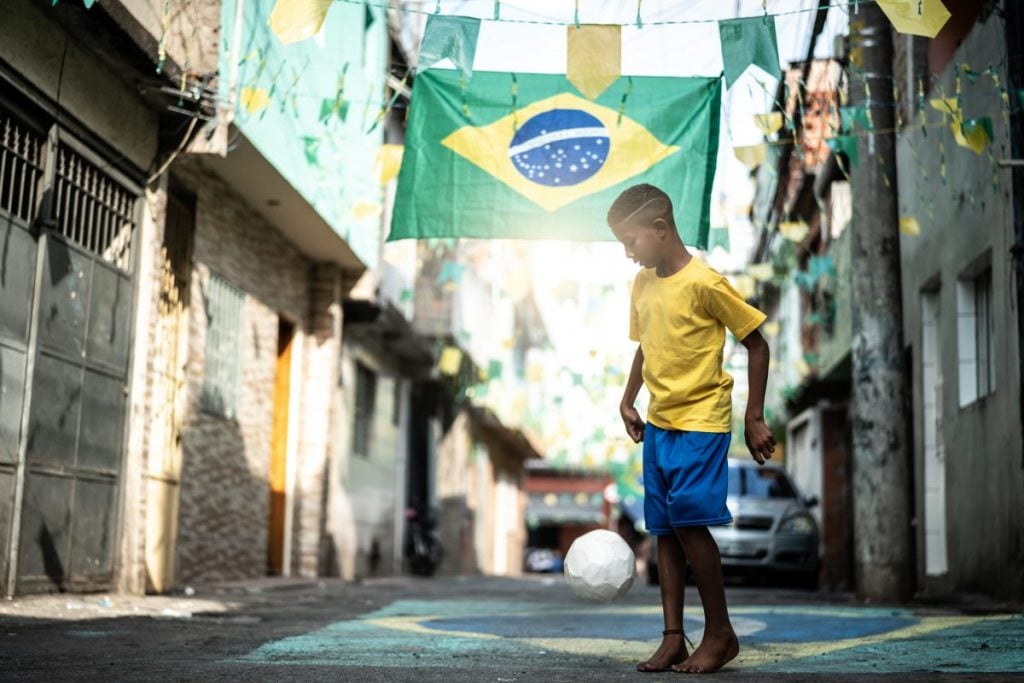