A country's approach to enterprise can affect its citizens, and its material support, in a myriad of ways. In a capitalist society, individuals take on the responsibility, and profits, of production. This system relies on private entrepreneurs and entrepreneurial teams to create businesses and products that benefit the public. Countries can allow varying degrees of capitalism. A capitalist system can still have jobs provided by the public sector. It is also possible for a capitalist society to give the government the power to oversee private activities, and to intervene when these actions threaten the economy, environment, or public safety.

1. What Does Private Ownership Mean?

Private ownership is the essence of a capitalist system. It refers to the existence of a free market, meaning one free from the state's control. Activities are driven by individuals, with limited oversights. Capitalism encourages profit-driven behavior, meaning the goal of private entities is to accrue as much as possible through their efforts.

Capitalists give private entities ownership over the four factors of production: 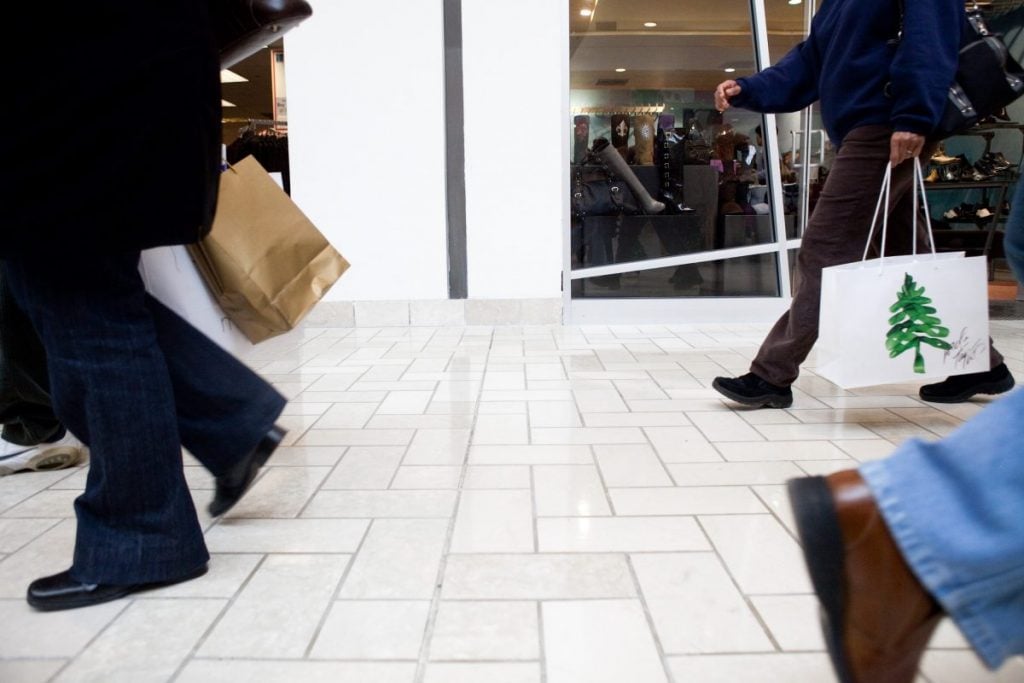