2. What is a Chupacabra?

The Chupacabra is named such due to its tendency to attack and kill domestic and farm animals such as goats, chickens, and cats. For a more thorough explanation, 'chupacabra' literally means 'goat sucker' in Spanish. Thought to be a closer relation to a vampire than any living mammal, chupacabras haunt rural areas, preying on innocent livestock. According to those who have lost animals to the Chupacabra, it’s easy to tell when it’s to blame as it drains every drop of their blood. 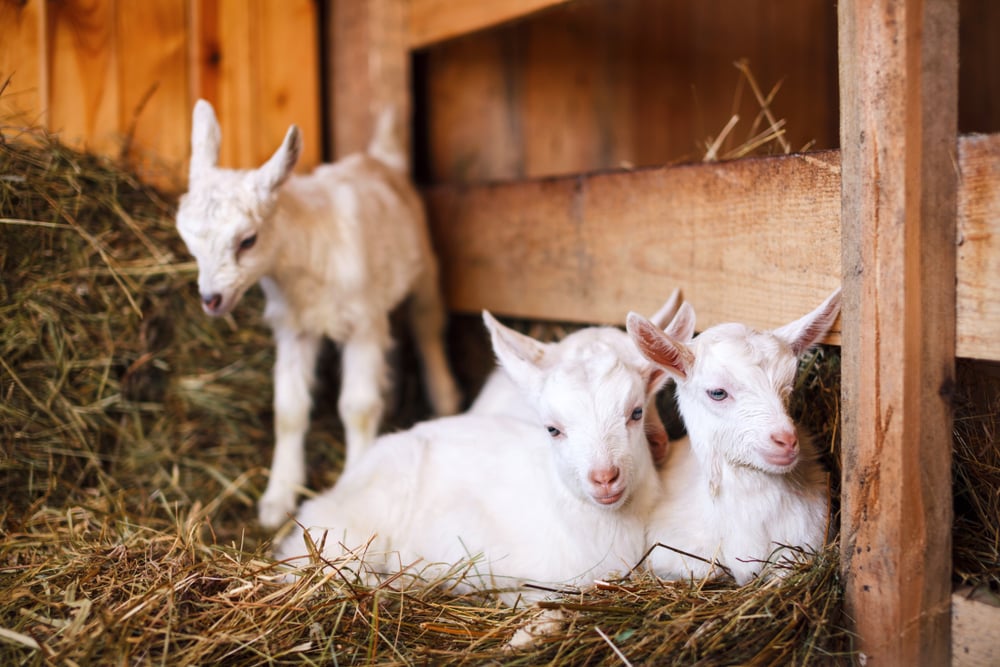