What Are the Highest Grossing Films of All Time? 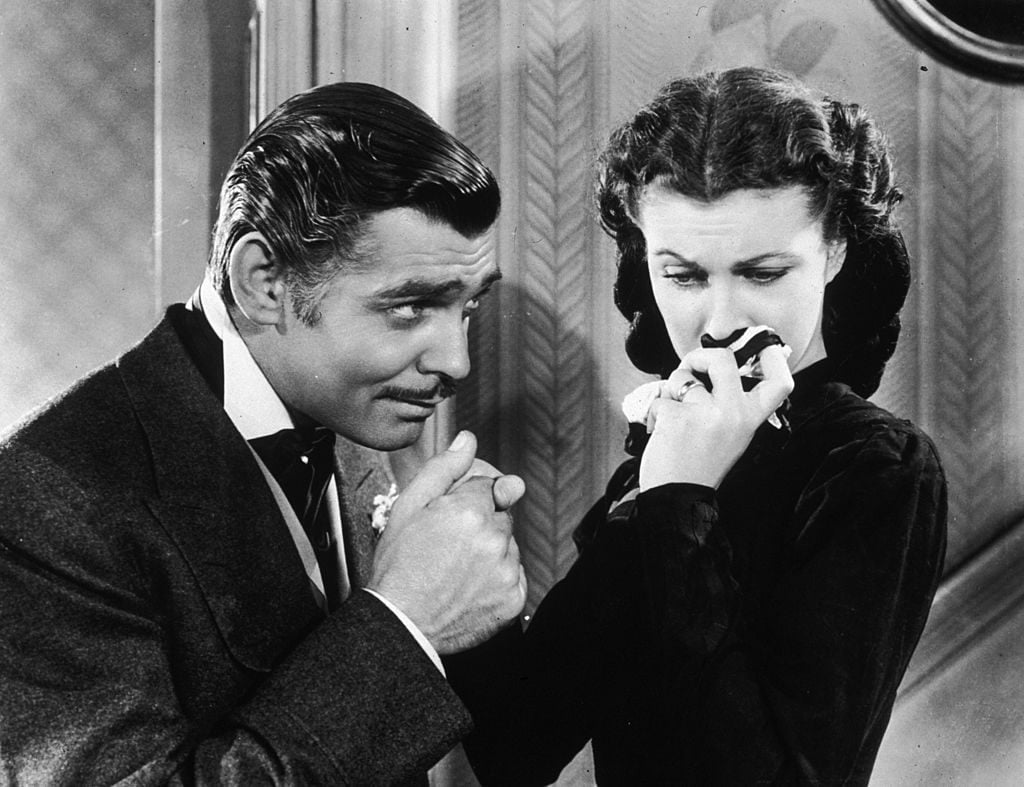