4. The Official Birth of the Navy SEALS

In May 1961, President Kennedy announced that $100 million would be spent strengthening US Special Operations Forces. Some people have seen this as the official birth of the SEALs, but it was really formalizing an ongoing process. The concept of a naval guerrilla force with sea, air and land capability had been outlined in March of that year and the first two SEAL units were formally established in 1962. 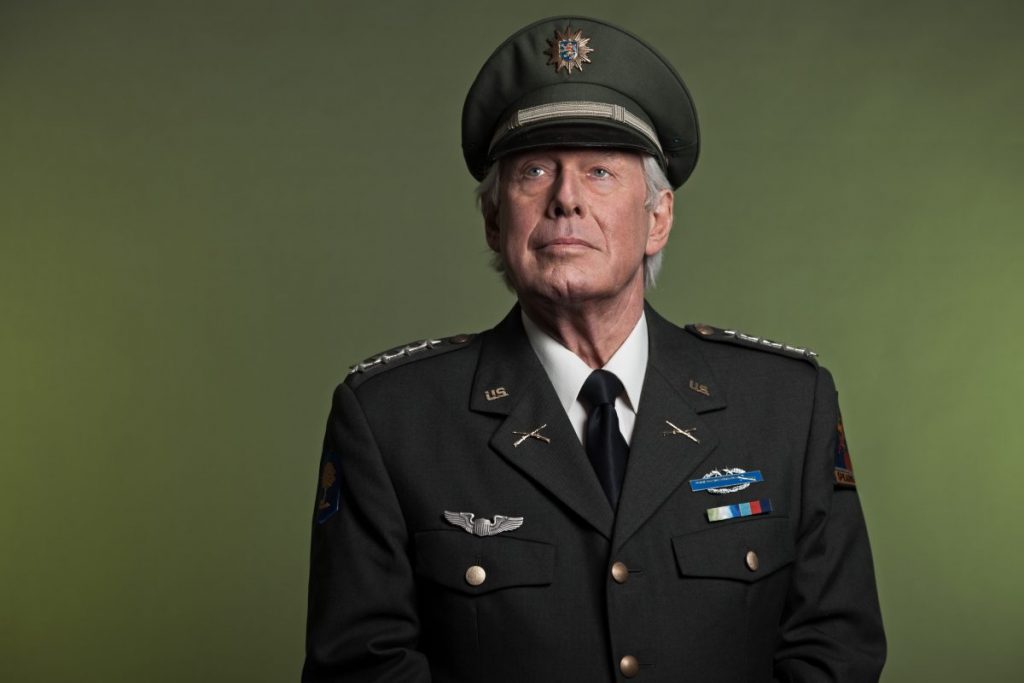