The History and Meaning Behind Eid al-Adha

Known as the Greater Eid, Eid al-Adha represents a conjunction of two of Islam’s five pillars: charity and pilgrimage. This festival of sacrifice is the second of two Islamic holidays celebrated worldwide each year and is considered the holier of the two. While it is a solemn time for reflection and devotion to the tenets of faith, Eid al-Adha is also an opportunity to reconnect with family and friends over a magnificent feast.

Eid al-Adha is known as the Feast of the Sacrifice, and at the heart of it is the story of Ibrahim. God, called Allah in Islam, appeared in a dream and told Ibrahim to sacrifice his son to prove his obedience. Ibrahim obeyed the message of the dream and took his son to the top of the mountain for the sacrifice. However, just as Ibrahim was about to perform the sacrifice, the boy was replaced by a ram. Because of Ibrahim’s willingness to sacrifice his son out of an unwavering commitment to God’s command, the boy was spared, and his devotion was rewarded. 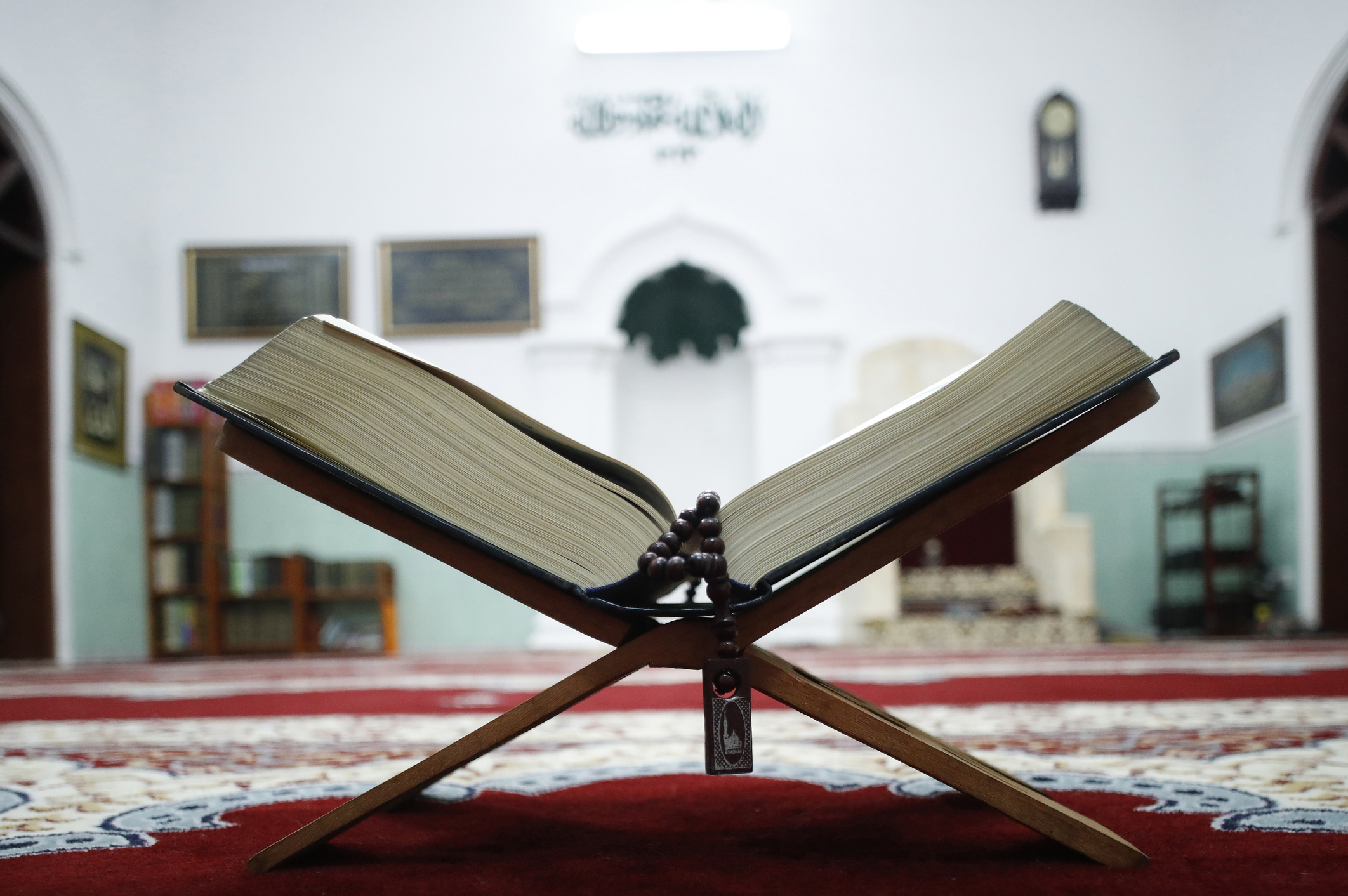