The laws of North Korea will make you glad you are living in any country but North Korea. The outlandishly unmerciful regulations there exist for one reason and one reason only: to control the populace by keeping them both terrified and isolated from the influences of the rest of the world. To maintain complete control, everything is regulated down to the tiniest detail. Any deflection is severely punished. Ruling by fear and isolation has been the modus operandi of the Kim dynasty for generations, and the scary part is, it works.

1. You must have a state-sanctioned haircut

There are only 28 government-approved hairstyles allowed in North Korea: 10 for men and 18 for women, most of which look like they came straight out of the 1950s. The state takes a keen interest in maintaining a tight grip on even the most personal parts of people’s lives, even their hair. Men are required to keep their hair shorter than five centimeters, though older men are rewarded with an extra two centimeters once they pass a certain age. Married women must keep their hair short, but unmarried women are allowed slightly more leeway. And Kim Jong Un’s famous hairstyle? He is the only one in the country allowed to sport it. 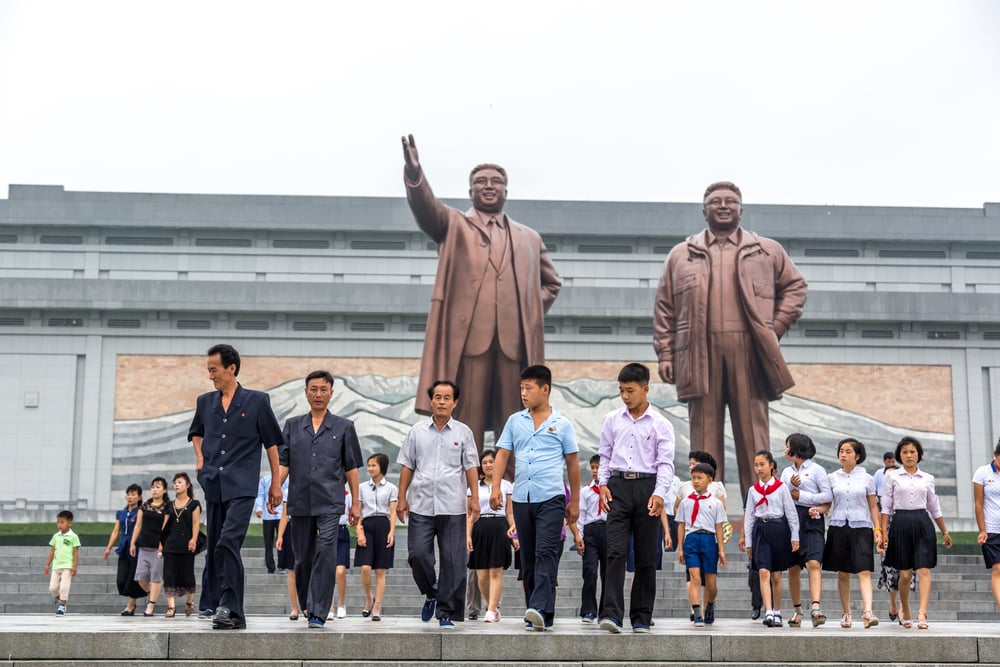