What Can I Eat on a PCOS Diet?

The glycemic index classifies foods according to their potential to raise blood glucose levels. High GI foods with a score of at least 70 spike blood sugar, inducing a rush of insulin production. Low GI foods, with a GI under 55, cause a slower rise in blood glucose levels and a smaller insulin release. Diets rich in foods with a low GI can benefit people with PCOS because the consumption of these foods helps normalize insulin production. Researchers in a clinical trial published in the American Journal of Clinical Nutrition found that women with PCOS who participated in a low GI diet experienced greater insulin sensitivity and menses than the control group. The test group also lost an average of seven percent of their body weight. 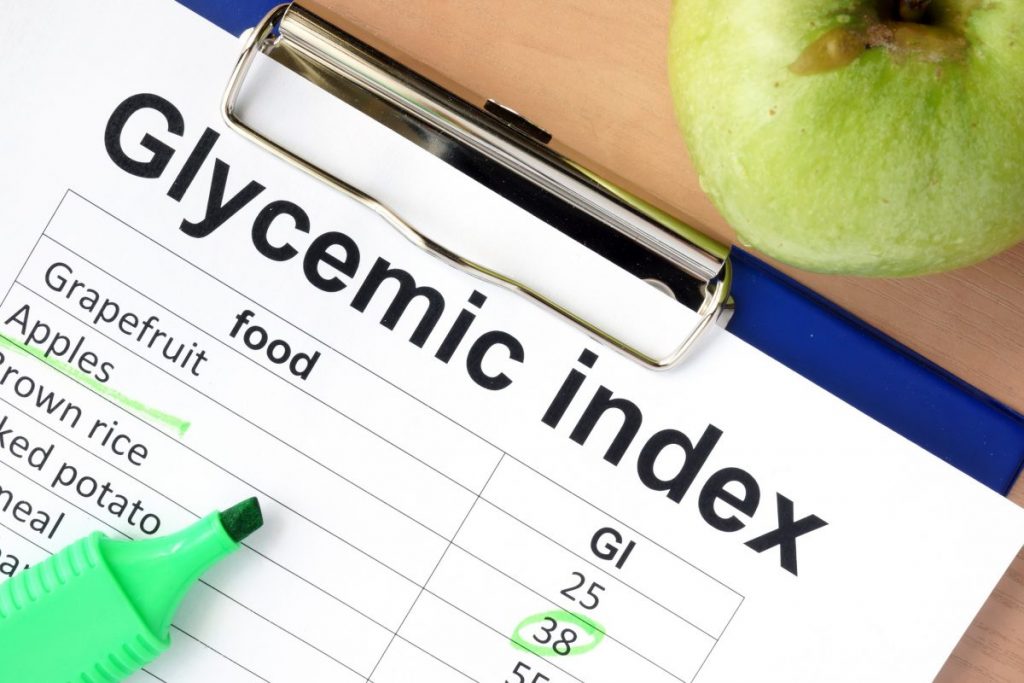