The Scoop on Raspberry Leaf Tea

Red raspberry is a plant known for its vibrant, sweet, and healthful berries. However, the fruit is not the only part of the plant that offers a host of benefits. Steeped into a tea, red raspberry leaves deliver a delightful beverage that is among the most pleasant-tasting of herbal teas. The leaves contain many phytonutrients of immense medicinal value that lend to the leaves' repute as an effective aid for cancer, heart health, reproductive issues, and other conditions. Red raspberry leaf tea can turn your beverage into a source of health-enhancing refreshment.

1. What Is Raspberry Leaf Tea?

The red raspberry plant or rubus idaeus, is a member of the rose family and is either native to North America or came to the North American continent from Eastern Asia. Prehistoric people probably brought it along when they crossed the Bering Strait. This shrubby perennial is a major crop in the states of Washington, California, Oregon, and the Midwest. Pure red raspberry leaf tea is simply the dried leaves of the red raspberry plant. People use these leaves to enhance digestion, female reproductive health, and many other physiological functions and have for centuries. Researchers have evidence of raspberry leaf's reputed nutritive effects as early as the late 1500s. The tea's flavor is reminiscent of black tea, yet it contains no caffeine. 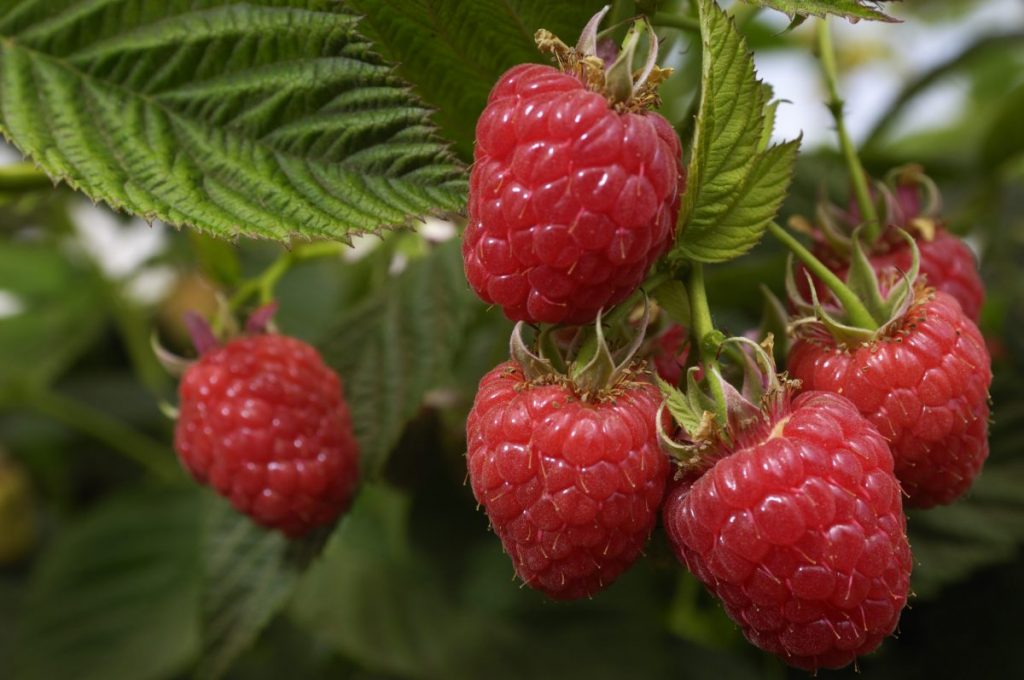