You can trace the discovery of the health benefits of cat's claw far back to the Incan civilization, where it was used as a traditional medicine to treat such ailments as inflammation and digestive issues. Tribes in the Amazon and the Andes have long used the plant, as well. Unlike some natural medicines, the reputation of cat's claw as a wide-ranging remedy is now wholly validated by science. Though not usually recommended in combination with other medicines, the health benefits of cat's claw are vast.

Cat's claw is a medicinal herb made from the vine, roots, and bark of the cat's claw plant. Found in South America, the plant's popular name comes from its claw-shaped thorns. Research points to many immune system-boosting compounds that promote the relief of many types of ailments. 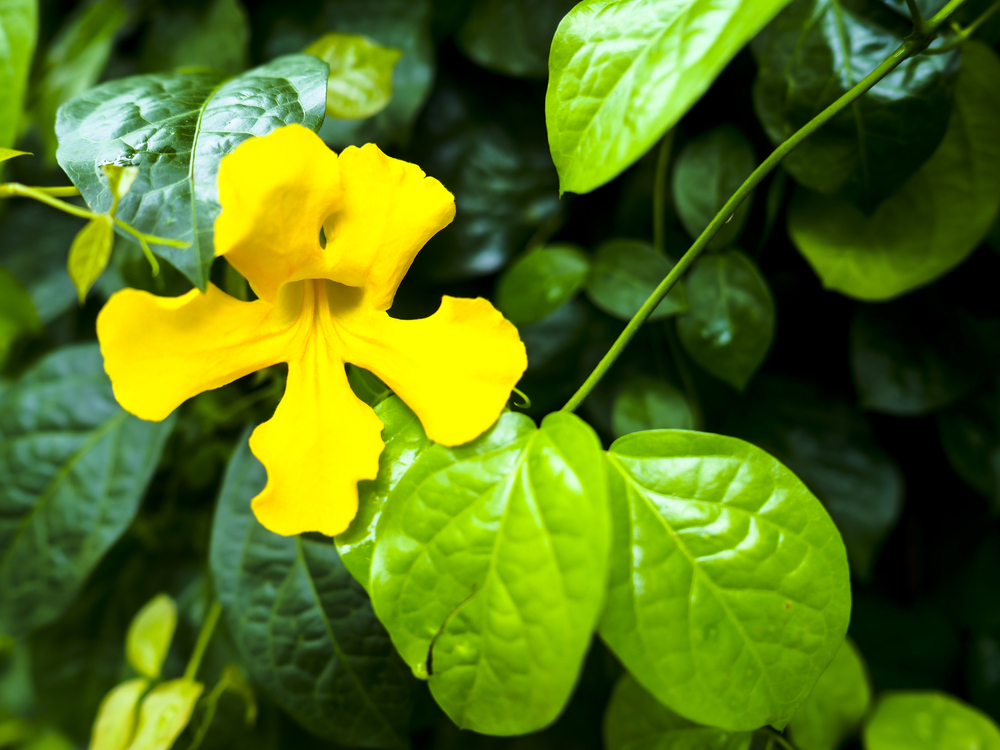