The Good, the Bad, and the Ugly of City Living

Cities have a reputation for being the least healthy places to live. Statistics show that half the world’s population lives in urban areas today, set to rise to three quarters by 2050. Thankfully, research suggests city living offers a myriad of mental and physical health benefits. Not only do urban dwellers live longer on average, but they also have lower rates of obesity and suicide, are less likely to die in an accident, and lead happier lives in older age.

1. The Good: Easier to Keep Fit

One of the biggest perks of city living? Walkability. Living somewhere walkable reduces your risk of health problems like obesity, heart disease, and high blood pressure. Only about one-fifth of Americans get the recommended amount of exercise, but opportunities for physical activity abound in metropolitan areas⁠. You have 24/7 fitness centers at every turn, yoga in the park, casual sports leagues, dance classes, and so on. Another perk? If you live where you work, that means less commuting. Long commutes correlate significantly to weight gain in adults, according to a study in the American Journal of Preventive Medicine. If you bike to work, even better ⁠— according to research published in the BMJ, an active commute reduces the risk of cancer, heart disease, and premature death. 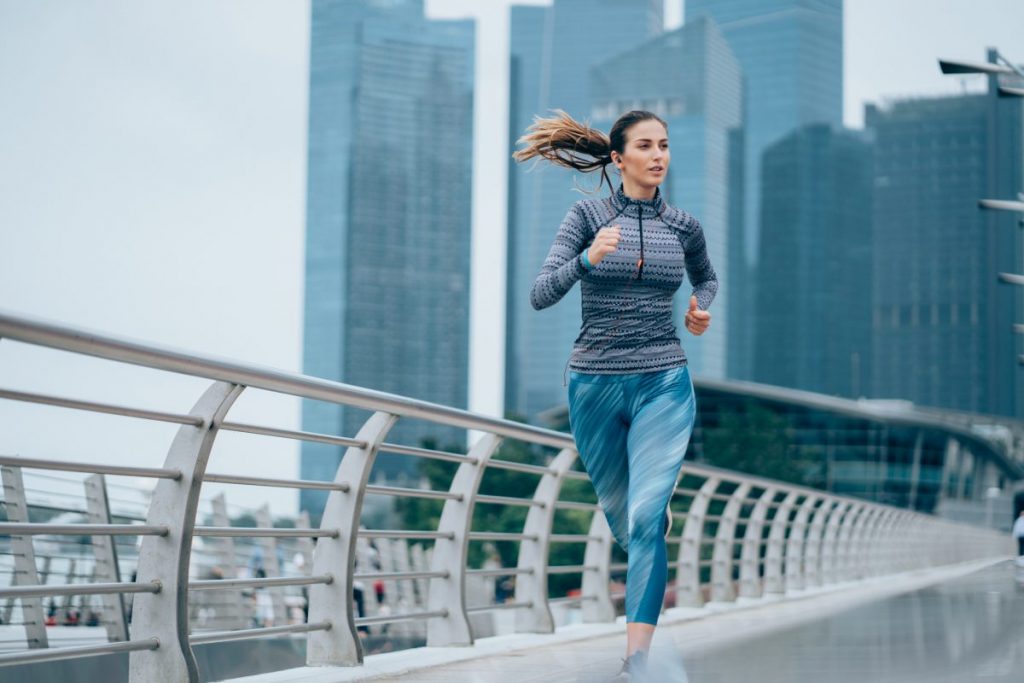